Driven by hurricane force winds, the Marshall Fire in Boulder County late December was an unstoppable force. What began as a small fire spread through neighborhoods and commercial areas, destroying more than a thousand structures, and damaging more than a hundred. At any one time, dozens of fires were burning, ignited by embers that found fuel to burn in back yards and along fence lines.

“We saw fires start in wood piles, mulch piles and in trash cans,” said Captain Brendan Finnegan, West Metro Fire Rescue’s Wildland Coordinator. “And with the time of year and drought conditions, those small fires spread through yards, to fences and decks and then to homes.”

During the Marshall Fire, Finnegan served as a task force leader, commanding firefighters, and resources from several different fire agencies. West Metro had 12 firefighters and two engines assisting on the incident.

While it used to be unusual to see wildland fires in the winter months, they can happen any time of the year when dry conditions are combined with critical fire weather – like gusty winds. The neighborhoods in Boulder County are much like neighborhoods in West Metro’s district and across Colorado, where open spaces and parks or undeveloped land border thousands of homes – what’s called the wildland-urban interface.

“A home that’s near to or backs up to an open space is in high demand, but many people don’t realize the potential danger,” said Finnegan. “We encourage homeowners to inventory their property, find the trouble spots and mitigate them.”

Small, inexpensive changes can keep your home, your family and your community safe. It all starts with a walk around your home after a windy day. Take notice of where leaves or debris pile up – a place where embers from a wildfire can hide and smolder for hours or days before igniting.

Make sure to keep those areas clean. Have a five-foot perimeter around the house that’s free of flammable landscaping material (like mulch) and planted with fire-resistant vegetation. Clear debris out of gutters and clean under the deck. Move wood piles and other combustible materials away from the house. Use 1/8-inch mesh to cover crawl spaces, under decks and gable vents to keep embers out.

Defensible space is a property’s first line of defense against wildfire and creating and maintaining defensible space around homes can improve the property’s likelihood of surviving a fire. And it creates a safer environment for firefighters.

For more information on how to help your property survive a wildfire, visit: www.westmetrofire.org 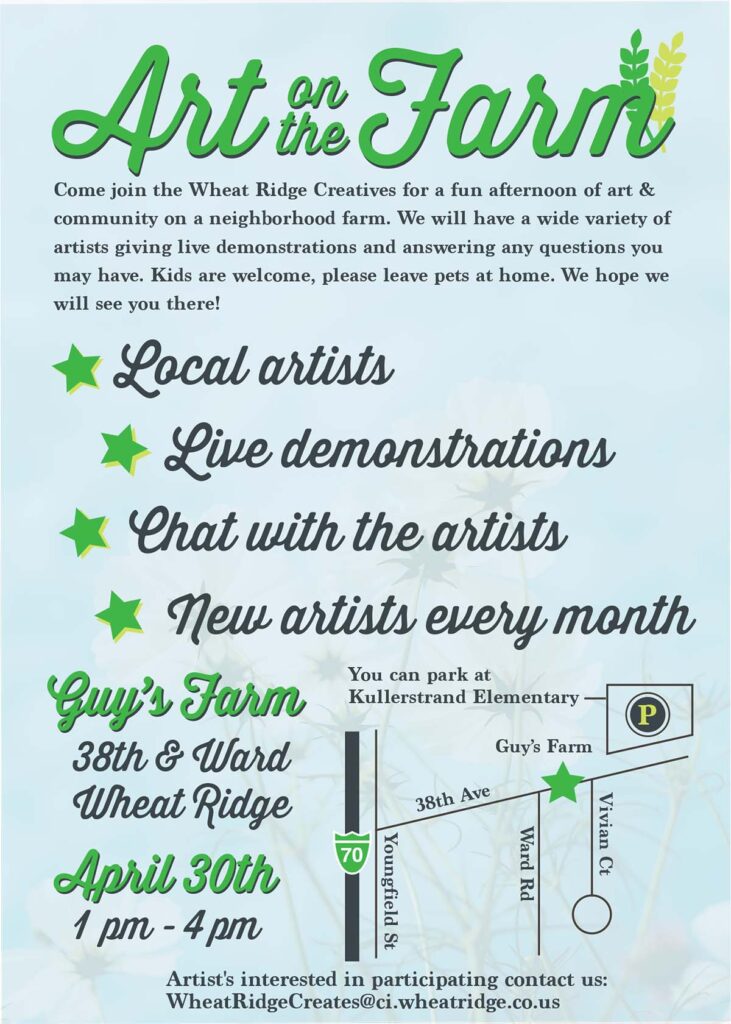 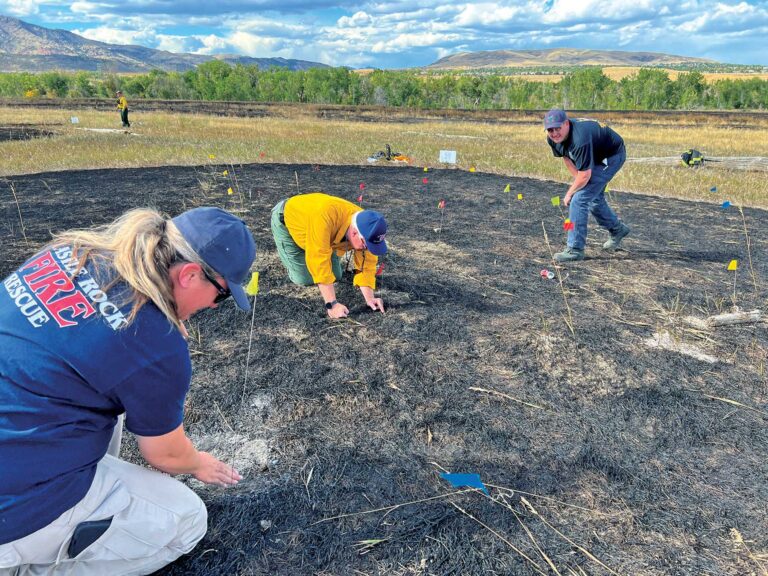 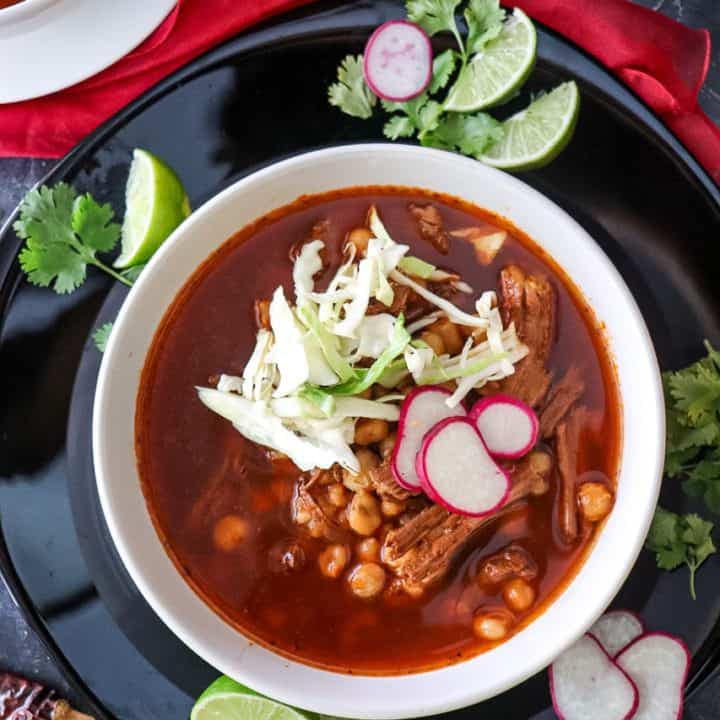