School districts are designed with networks and pathways, starting from daycare and pre-K, then into elementary, middle and high school. Districts need to calculate and anticipate how dollars will flow to and from schools, from year to year. Using Student Based Budgeting, principals structure spending, hiring and class sizes in their buildings.

Such has been the plan inside the Wheat Ridge articulation area. Prospect Valley and Stevens Elementary schools were often the exception, as most Stevens students flowed into Wheat Ridge 5-8 or Jefferson High over in Edgewater. That changed a few years ago when they started feeding into Everitt Middle right here in town.

Prospect Valley was a little more complicated. Most PV families tried their luck with the Manning lottery, but then began exploring Bell Middle for its progressive STEM program, while GT families flocked over to the popular purple team at Creighton Middle. Most students ended up at Wheat Ridge High with a fair share going to Lakewood for the IB program or Golden High School.

The arrival of Principal Gomez and election of Jeffco School Board member Ali Lasell set in motion a push and promotion of Everitt Middle. It is a push that continues to this day with former Manning principal Jeena Templeton brought over to Everitt to raise expectations, performance and enrollment.

Obviously the pandemic was not a great time to start, but things were progressing nicely. Recently though, word got out that Peak Elementary and Prospect Valley were exploring the idea of offering a K-8 program.

Prospect Valley is about to get a new $22 million building, but with continued projected low enrollment for our district, I can imagine PV trying to figure out how to fill up that new building. I have been told that this was simply a rumor.

As for Peak, with a few parents asking their principal if this was possible, he began his exploration quite in public and asking questions of other principals. You can imagine the concern this caused in some schools (like Everitt) where funding is directly tied to enrollment. I can absolutely imagine the effects of a PV K-8 program on Kullerstrand, a school that’s had a neighborhood singing its praises.

Wheat Ridge schools have always been great at attracting families from across Sheridan, and from Edgewater and Arvada, as well as Littleton and Evergreen. There was also an unwritten rule of not soliciting students from other Wheat Ridge schools. But it looks like with a declining enrollment, some schools are looking at one another as their next meal. It is no secret that with a huge budget deficit, all options are on the table for the next few years, including school closures.

It was certainly reassuring to get relevant info from Jeffco Board of Education Director Susan Miller as well as district superintendents Scott Alansworth and Brenda Carlson about all of this being a rumor and not something that would happen without a board of education discussion that would include the community. All three have been longtime advocates of our district and would be very protective of the need for an open dialogue in any kind of a restructure.

Stay tuned to the Neighborhood Gazette as we bring you the latest on this story. 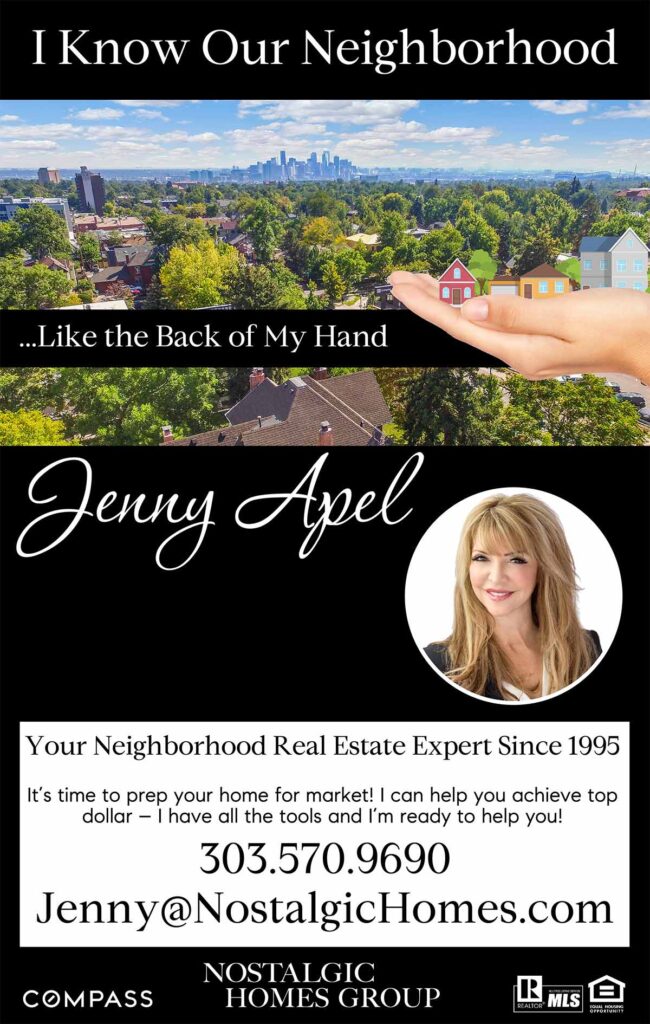 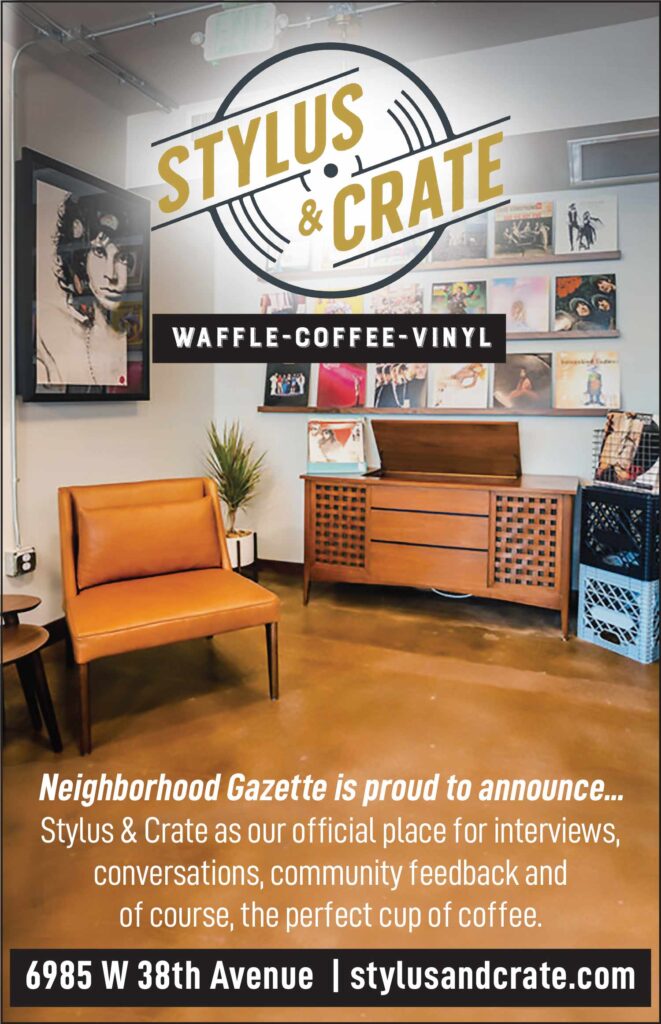 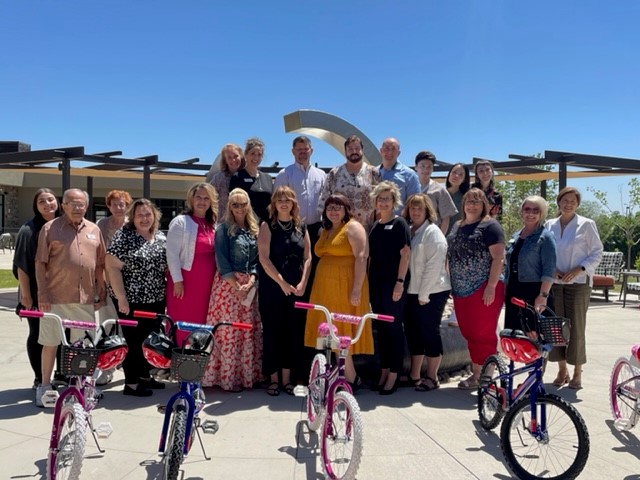 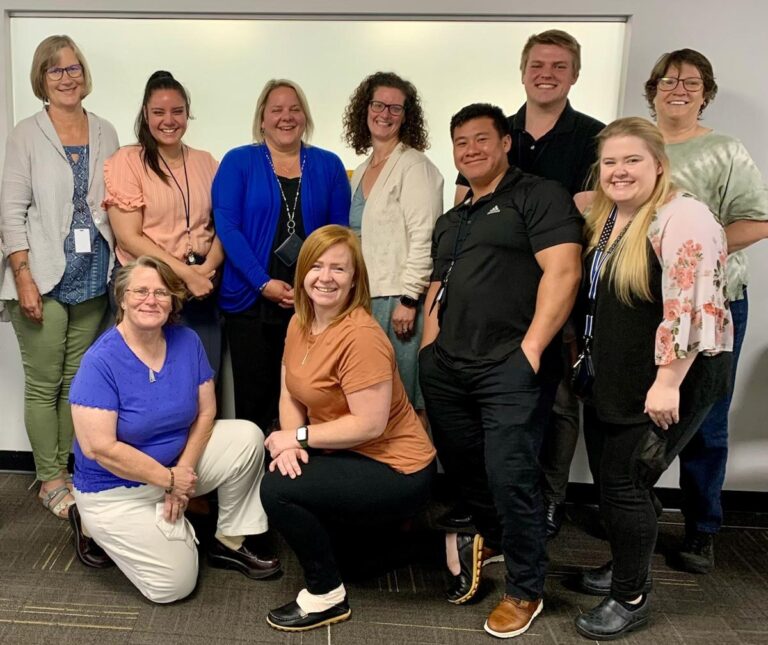 Victims and survivors of crimes, disasters and mass shootings usually do not know where to turn for help. So law 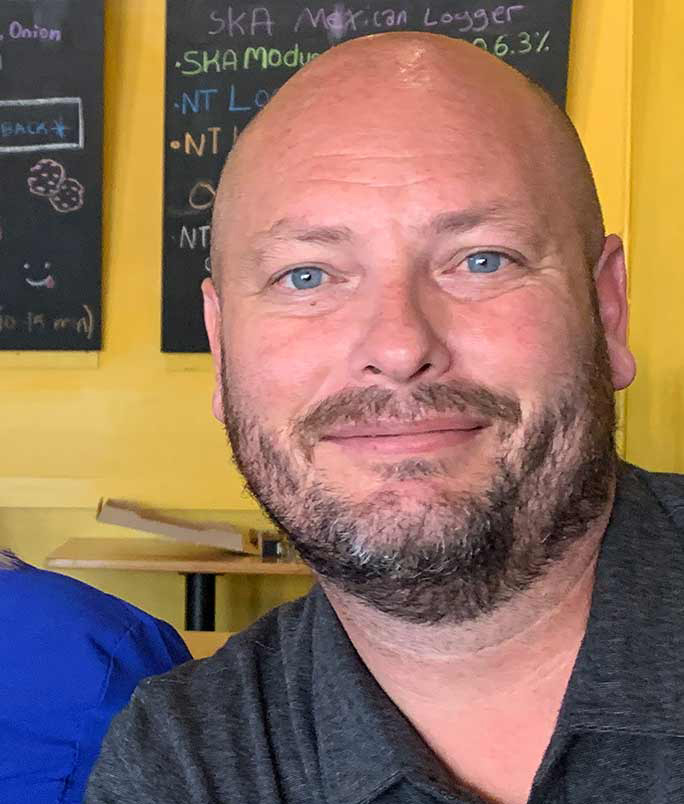 “Wheat Ridge High School is a special place.” These are the words I heard over and over again during my