With three days left in the school year, I invited three amazing principals to meet for lunch and discuss a year they will never forget and hope to never re-live: Trina “TJ” Jones of Stevens Elementary, Jeena Templeton of Everitt Middle, and Josh Cooley of Wheat Ridge High. It was no Zoom or other digital on-screen gathering, but a real, live, in-the-flesh, face-to-face meeting full of smiles and excitement.

I had questions for all three and just knew that each would jump on to help and remind me of anything left out. These great leaders have changed the landscape of our education here in Wheat Ridge.

With home values affecting enrollment in our schools, and the Free And Reduced Meal Program rate dropping below 65 percent, the dilemma of losing Title I designation and its funding was our first topic. The debate is always about how many more families we attract (without the designation) versus the dollars we’ll have to still help every student in need of mental health, and a misconception that mental health is somehow attached to the socioeconomic situation of a student.

Cooley pointed to the dilemma of percentages versus actual numbers. “Whether you are or aren’t a Title I school, you still have mental health issues and the funding that comes with the designation is key to helping everyone, despite their status.”

There is a growing concern in regards to the principal autonomy implemented by the previous Jeffco superintendent. The concept of “no one knew their school like the principal” created inconsistent services and programming from school to school, especially in the Gifted and Talented program here at the Wheat Ridge High School a few years back. We are the only city in Jeffco to have three GT Center schools that share over 350 students of all ages in its GT Pathway. Clearly these three principals have embraced and supported the program.

While voicing concern over blanket rules made across Jeffco, Cooley admitted to looking for “more direction” from district leaders, and Templeton justified her fight for Student Based Budgeting. Jones spoke about schools having to “figure it out” during this past year. All three were optimistic about the new superintendent’s help in creating standards and leading everyone in the same direction.

I asked about their gains and losses from this past year and what that meant for their budgets. Wheat Ridge High is losing five teachers, Everitt will lose four staff, while Stevens will be adding to their roster due to another growth year. All three spoke of this “55 million dollar hole” that schools have been rallied to fill, cutting from wherever they could – you can imagine the looks on their faces when I mentioned that Jeffco was planning to pay half of a $33 million swimming pool in Arvada.

It wasn’t a surprise when the conversation moved toward a common challenge and how each dealt with the setbacks they experienced this past year: The hard work coming up this summer with over 200 enrolled in summer school. Students that didn’t have enough credits to graduate and were being tracked and helped to complete their missing work instead of just letting them drop out. Many will be repeating their senior year as “super seniors” or “fifth year seniors.”

Templeton spoke about focusing on the basics with some students: using the first semester to provide double doses of reading, writing or math by replacing electives with the basics until the student was caught up. This was her first year and one she had hoped to get Everitt on the same path she took Manning to. She also shared data that showed that Everitt’s percentage of failing students was not caused by COVID-19 and was similar to previous years. Templeton is very much focused on attending to student needs and driving performance upward by rallying the community and providing her teachers what they need in each classroom.

Jones spoke about the natural pathway that existed between their three schools and working relationships that helped “bridge the gap for students in all levels.”

Cooley, the quietest of the three, is ready for a “do over” for this past year. He understands how helping the elementary and middle school only helps the quality of education of those enrolling in his school down the road.

It is interesting how all three have quickly moved from being the “new” principals to senior advocates for our students and the overall Wheat Ridge schools landscape. All three compete for seats with other schools, which include a greatly improved Kullerstrand Elementary, the always-popular Manning Middle and Lakewood High and, of course, the growing number of home/remote options. But it is this pathway that families created over the years, the relationships these three developed and, of course, the incredible support they’ve received from the community that defines the Wheat Ridge Advantage gained and experienced by every student walking these hallways. 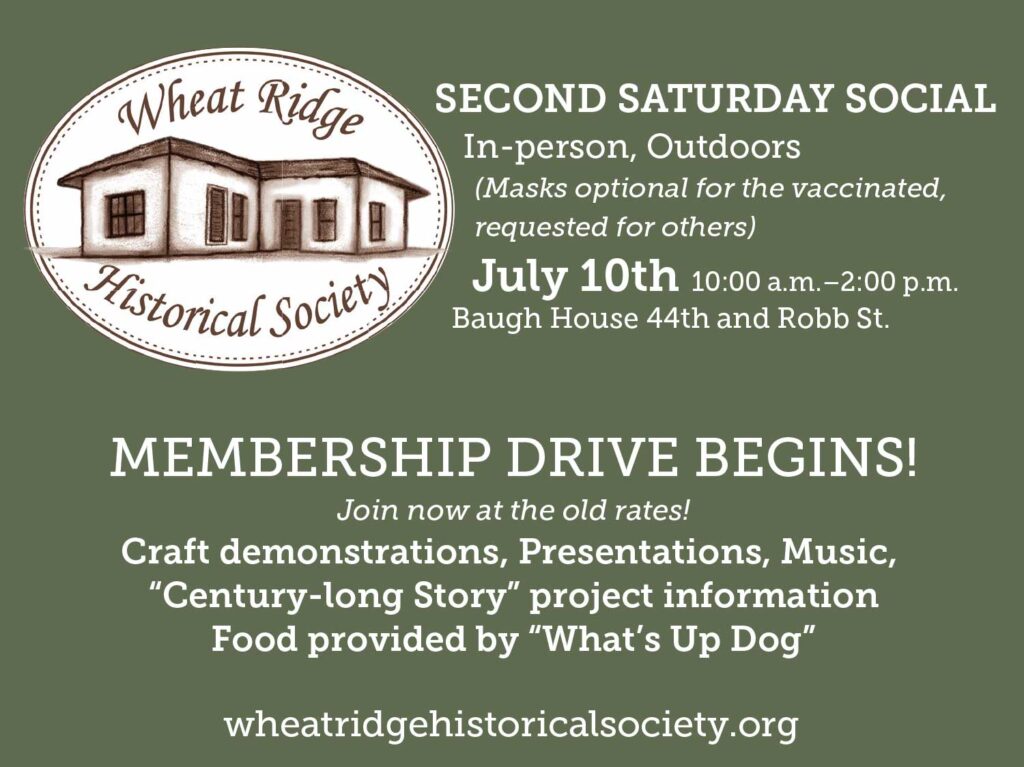 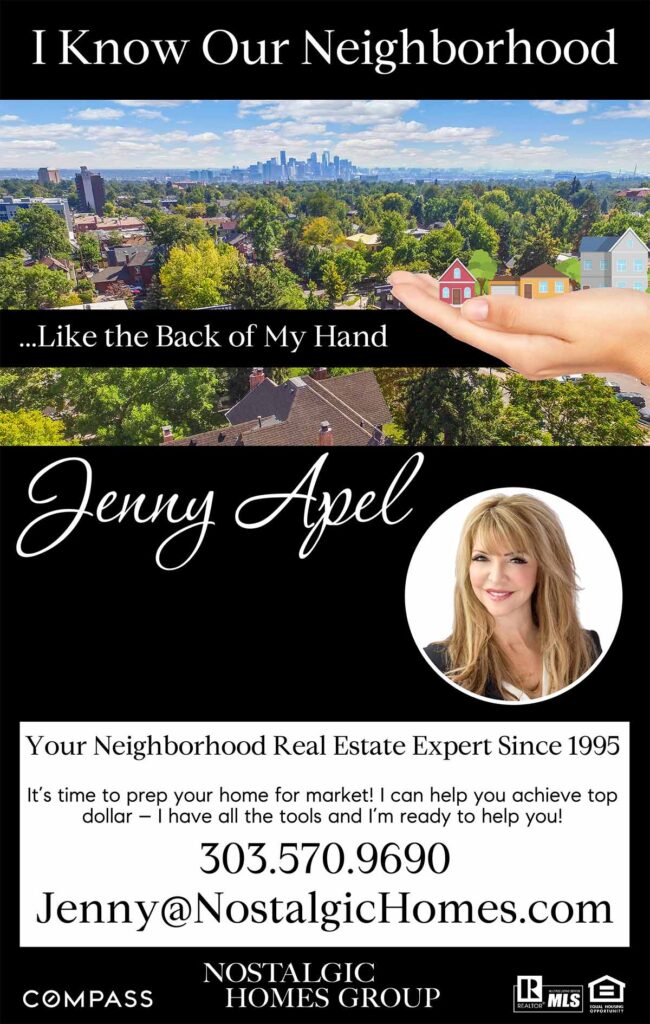 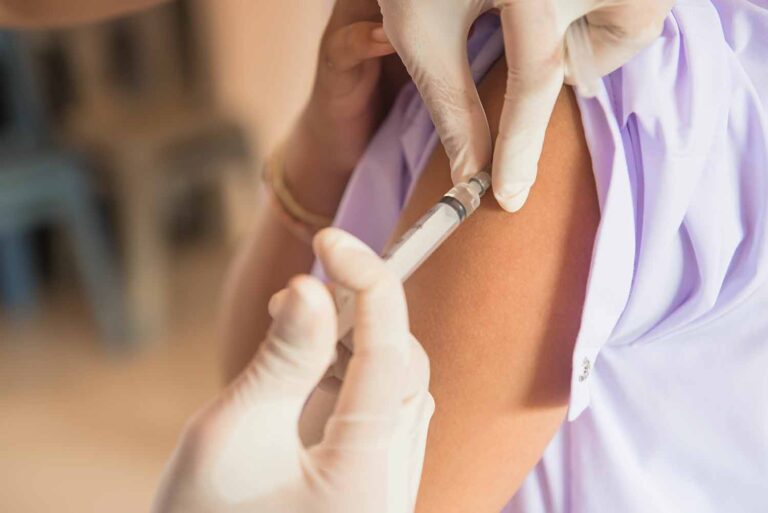 Why Is Colorado Lowest In The Nation In School Immunization Rates?

When it comes to our children and the immunizations they are required to have when enrolling in school, Colorado ranks