West Metro firefighters respond to more than 35,000 calls each year – that’s an average of one call every 15 minutes. Some of those calls are difficult, even for experienced crews. It could be that the patient is the same age as a son or daughter, or the incident ends in a fatality.

First responders see and experience hundreds of traumatic situations during a career, which can have a lasting impact. To help crews with processing some of those tough calls, West Metro has added two new “family members” – certified therapy dogs.

At Station 3, located at the intersection of Garrison and 1st Avenue, whenever firefighters return from a call, Remmey is waiting at the door. She is a 3-year-old Irish Setter, and her owner is Captain Reed Norwood.

“She’s our family dog, I’ve also trained her to be a bird dog so she can hunt pheasants and other game birds with me in the fall,” said Norwood. “And her disposition has just kind of led her down this path to becoming a therapy dog. She’s just a very mellow kind of chill dog that does very well at the fire station.”

At West Metro Station 1, Captain, a 2-year-old Goldendoodle, has earned his place with the crew. He often naps in the recliners in the station’s day room and is underfoot in the kitchen while meals are being prepared.

His owner is Firefighter/Paramedic Victoria (Torie) Digiannantonio. She established the fire district’s therapy dog program based on her family’s animal rescue, rehabilitation and therapy nonprofit.

“With the volume of calls and the acuity of calls that we run, it’s really nice having him around,” said Digiannantonio. “We’ve run some difficult pediatric calls that kind of hit home with some of our firefighters – because the children we were running on were the same age, same gender as their own children. And having him around really just kind of diffuses and decompresses the situation.”

Each therapy dog lives at the fire station when their owner is on duty. The ultimate goal of the program is to have three therapy dogs working on every shift, so that they can cover all 17 stations in West Metro’s district. While there is no breed restriction, every dog has to be trained and certified to make sure they can handle a high energy and stressful environment.

“I don’t know the science behind it, but there’s no doubt that a dog recognizes when you’re struggling and they’ll sit down and struggle with you,” said Norwood. “They know when you’re happy and they wag their tail and they’re happy with you. They just have a sense of people and what they’re going through and they’re just really good at responding to that.” 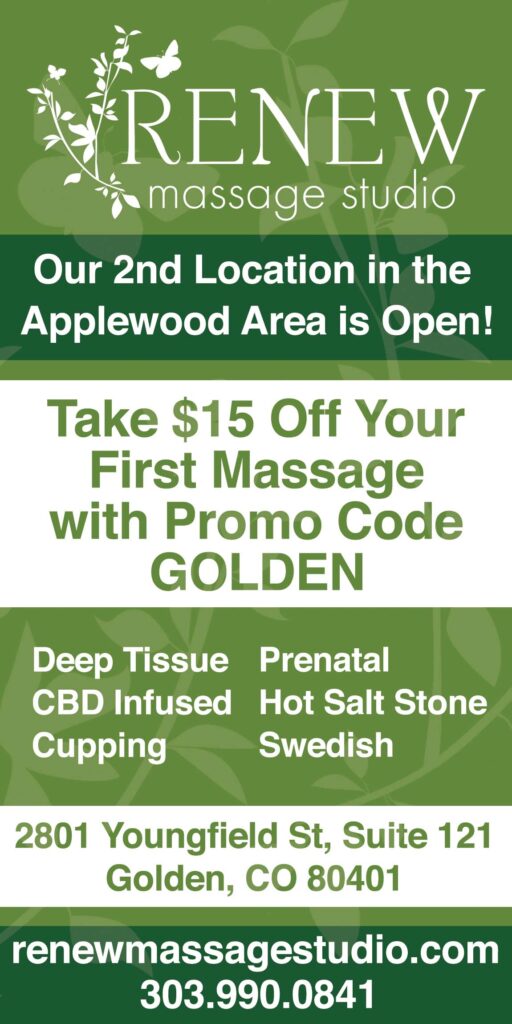 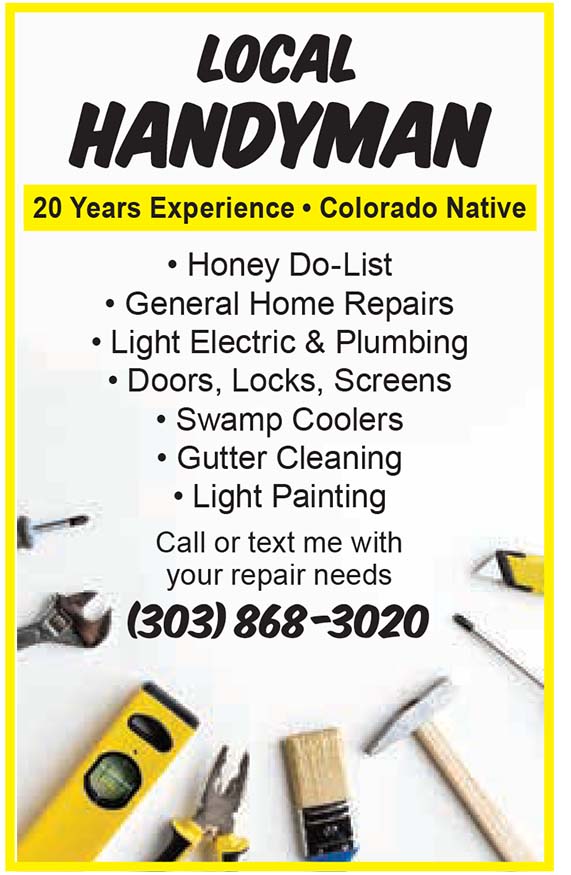 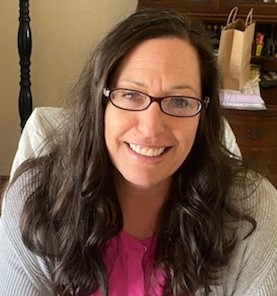 Still Living Here, After All These Years

Like most cities, there may seem to be a lot more traffic on the streets in Wheat Ridge, but that 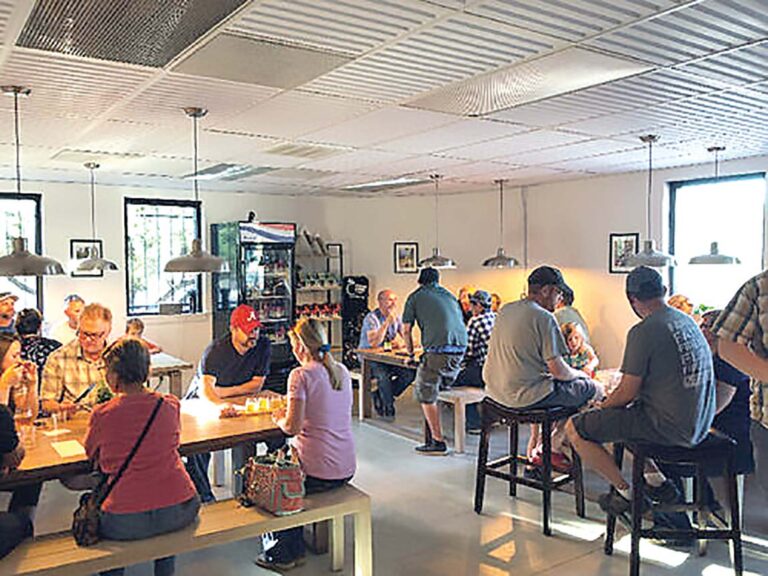 I took a break from beers and visited Clear Fork Cider with my family this month. Clear Fork’s tasting room, 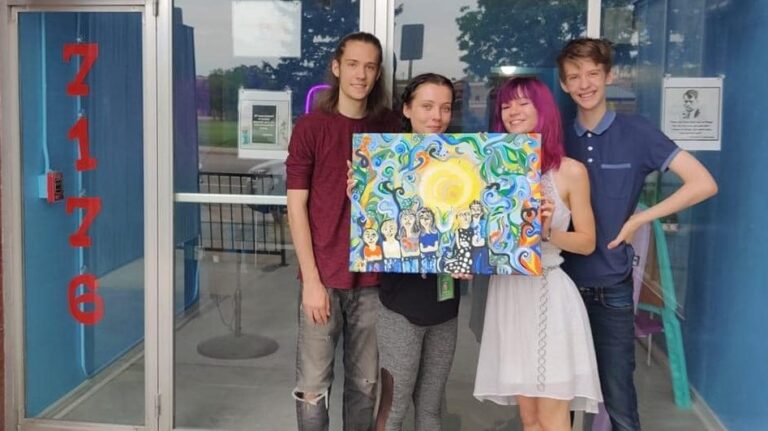 Young Bakers Rise To The Challenge Of Starting Local Eatery

There may not be another Wheat Ridge restaurant run like one on 38th Avenue. Mr. Biscuits Bakery, 7176 W. 38th