Young Bakers Rise To The Challenge Of Starting Local Eatery

There may not be another Wheat Ridge restaurant run like one on 38th Avenue.

Joshua, 18, Annika, 23, Elijah, 16, and Marilyn Pearson, 20, opened HomeSchooled Donuts (all four were home-schooled) in August. They changed the name and menu to Mr. Biscuits Bakery in September.

The Pearson’s mother passed away two years ago and her survivor benefit provided some of the business’ start-up money. The children wanted to honor their mom and quickly settled on a “breakfast joint” as their goal, said Joshua, who leads the effort. The idea was finalized in January. However, the building they leased was not suitable for a doughnut shop so the Pearsons switched direction.

“My dad used to call me Mr. Biscuits because I like to bake them so much,” Joshua noted of the name’s origin.

Joshua said he and his siblings grew up very close.

“It was a little unique,” he said. “We were kind of left to our own devices about what to learn.”

“We cooked tons of food,” Joshua recalled. “And we’re all for good, healthy meals; we’re all foodies, too.”

Their dad, Chad Pearson, lived below a restaurant as a child himself and worked most of his career in the food service industry.

“It’s kind of in my blood, so I guess that’s where they got it,” he said. “I’ve always loved serving people.”

“I’m very proud,” Chad added. “It’s been a ride and I was a little surprised, but at the same time not really,” that his kids decided to open a restaurant.

Joshua was not aware of any other similar businesses in the metro Denver area with young owners.

“I may be pretty young, but I think I have my wits about me,” he said. “It’s been a real experience to be this young and be able to run my own shop.”

For example, Joshua said his age helped provide “more legroom” when it came to finding a building and lease. On the other hand, Joshua noted he lacks the life experience of a business owner in their 30s or 40s.

Several Wheat Ridge business owners pitched in toward opening Mr. Biscuits. Joshua said they helped target customers and other issues. The building landlord gave them a generous three-year lease, and city and other permits were not too onerous.

“We want to coordinate with some other local businesses in the near future, too,” Joshua stated.

Thomas Henry Cross was a housemate of the Pearsons for several years in Casper, Wyo., when the kids were home schooling.

“Annika developed a great interest in cooking early on and when Joshua first became a teenager, he was really interested in baking,” Cross said.

He noted Annika developed a recipe for sausage and biscuits. Joshua started planning and learning about starting a business when he was 17.

“You don’t see many 17-year-olds step out and have the courage and hustle to do something like this,” Cross added. “They’ve shown a real entrepreneurial attitude.”

“At first, we were a little confused about what sold and it was kind of embarrassing to run out of something at 10:00,” Joshua said of initial supply chain issues. “We want to supply what people want, so we added some other suppliers and delivery companies and it’s worked out well.”

Another start up issue came when an oven and refrigerator would not fit through the front door. Fortunately, the back of the building had a larger opening.

“That was definitely a feat,” Annika recalled. “It took several people to get them inside.”

Annika said she had worked in restaurants since she was 16 but had never wanted to own a restaurant. She worked alongside her dad at a Westminster restaurant, where she first started baking biscuits.

“That kind of became my staple,” she said.

Annika moved on to The Universal breakfast and lunch restaurant in Denver and gained about four more years of biscuit-related experience. She was laid off when the coronavirus pandemic forced the restaurant to close to in-person business.

That was part of the motivation to open Mr. Biscuits, she said.

“A lot of restaurants have opened since the pandemic hit and we kind of wanted to get in on that,” Annika stated. “Everyone wants to eat good food at good prices, so we thought it was a good time to get our shoe in the door in Wheat Ridge. It’s a community that values local businesses and the stars kind of aligned for us.”

“Joshua and Elijah are kind of the core, Annika does great with cooking,” said Chad, who backs up his children in the business. “I was incredibly impressed with the quality of the food. But we do kind of know what good food is about.”

“We’ve already had a few investors approach us but if you get big money involved, they will always expect things so you’re not really your own boss,” he added. “We want to be about Wheat Ridge and 38th Avenue but investors just want to make money.”

Joshua said they are able to pay their business bills and hoped to continue slow, steady growth.

“As long as we can keep the business from adding more debt, we think we should do well,” he said of the immediate future.

Eventually, Joshua hopes to be able to operate a few more similar restaurants in metro Denver but does not want to become a franchise restaurant chain.

“They’ve really done well and they put it all together from scratch,” Cross said. “I’m delighted to see the quality of the food they produce.”

“We do our best to find organic and local foods so we can provide a menu that’s as healthy as it can get,” Joshua said.

“As long as we don’t let fear get in our way, I think we’ll be fine,” Annika said. “We try to approach it with the goal of doing five things very well instead of 10 maybe not too well.”

Annika added she grew emotional talking about what she and her siblings had accomplished.

“It’s important to our family and that means the world to me,” she said. 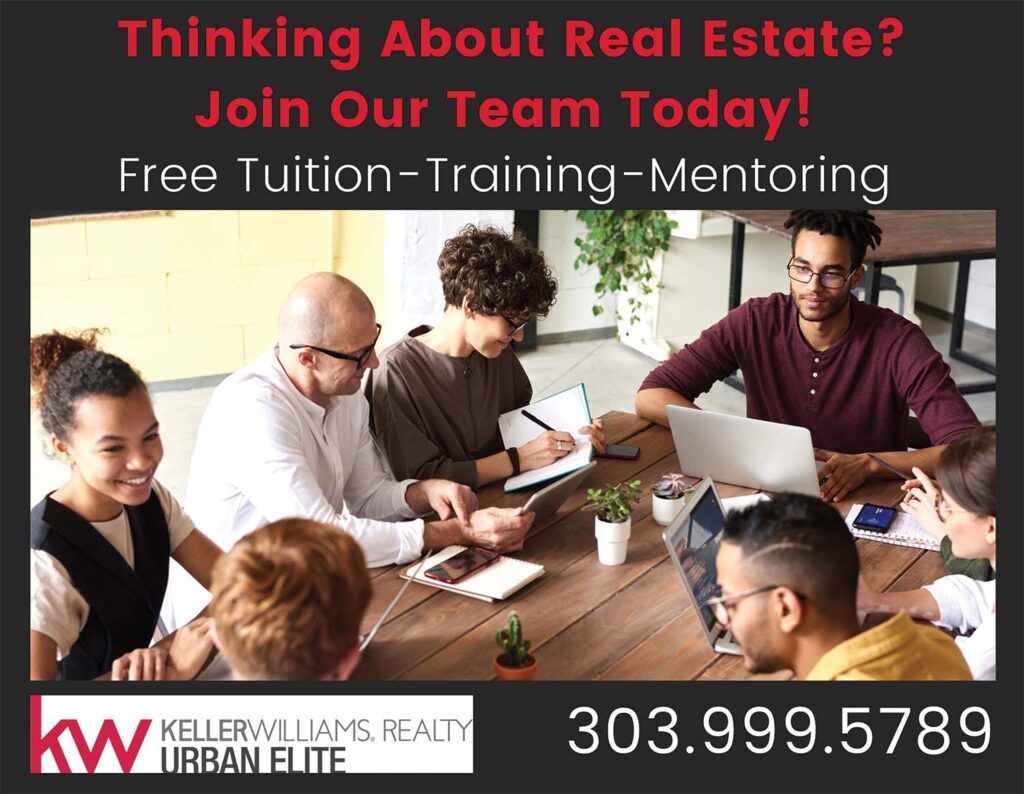 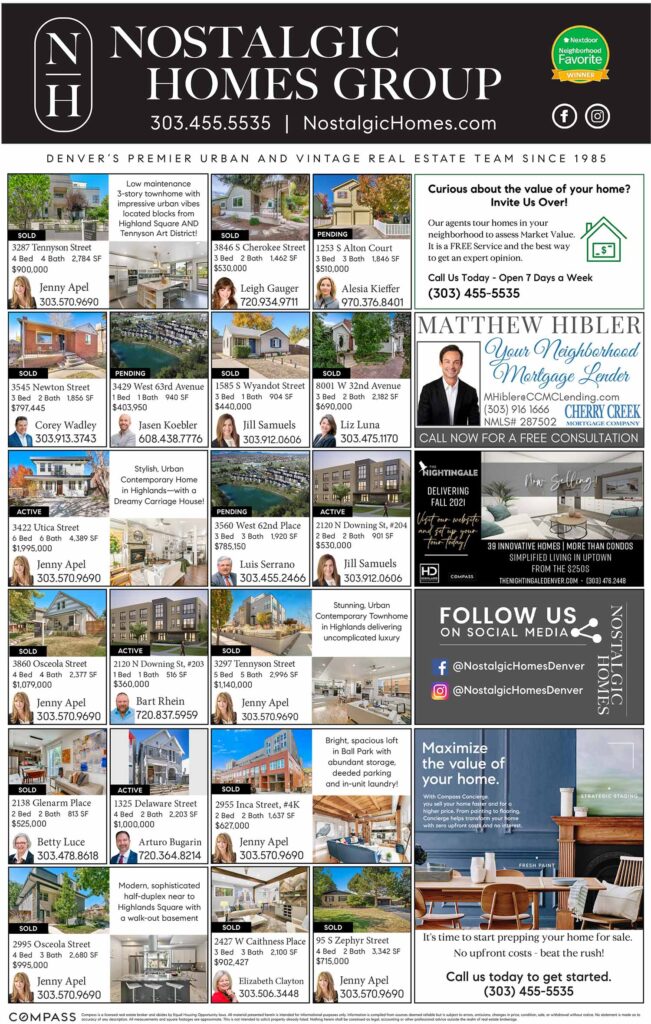 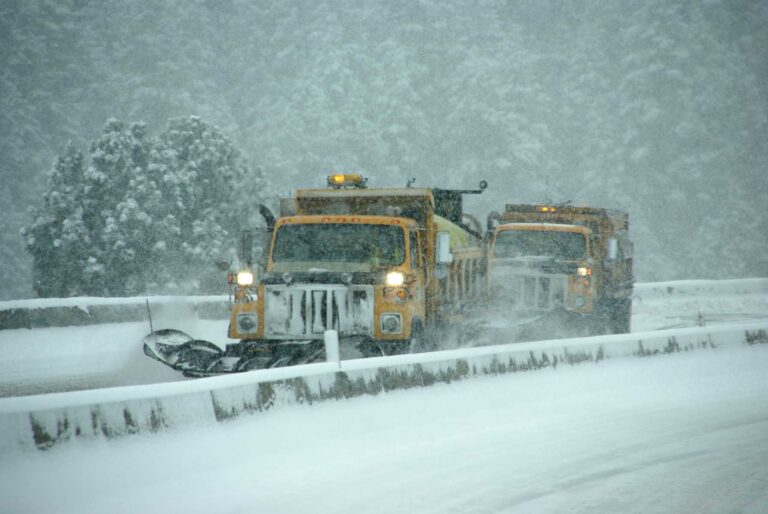