Too Young To Be A GOAT

Who was the greatest of all time (GOAT)? Always a fun debate. How do you compare athletes, artists, even presidents in different times with different equipment and conditions? These conversations always included athletes that have passed away or have retired. But now we are insisting on placing that label on young people and pushing enormous amounts of pressure on their shoulders to not only do well, but win more than anyone else has, celebrating records instead of achievements. Imagine being 19 and told that you are better than your mentors, rivals and heroes you looked up to when aspiring to compete.

As a young person I competed in many sports at different levels, but I can’t think of a time when coaches or parents pushed me to hurt myself for the benefit of winning – that always came from me, and the conversation happened inside my head. It was never about quitting, but rather stopping. I have had 22 serious accidents in my life so it’s not like I “didn’t try.”

We’ve heard the sayings “Second place is the first loser,” “Losing is not an option” and, my favorite, “Too legit to quit.” The motivational speeches in locker rooms, inspiring you to perform for your team, your town and sometimes for higher powers. Runners push themselves past “the wall,” athletes get “in the zone” – places where you are no longer your regular self but performing at a level much higher than you can even describe.

The decision to stop is as brave as the one to continue. We need to absolutely celebrate these athletes for simply getting to that level.

Now, as for the greatest gymnast of all time, that’s easy: Nadia Comaneci herself, of course.

The first Art on The Farm event was a huge success and I hope we maintain a focus on artists that live among us. They are a resource we don’t tap into nearly enough. They have talent and look at things from a different angle. They are the missing factor in our community. We hear from and interact with politicians, business owners, teachers, athletes, etc., but how often do we find ourselves sitting next to an artist, or at least one that identifies as such? Look for future art events and don’t be afraid to just join in.

I am so proud of our city council and their vote to not support the carbon tax bill HR 2307 – a bill that on the outside promotes sustainable living and funds programs that will fight greenhouse effects on the planet. Wait – what? How in the world could they NOT support such a bill? Yeah, that’s exactly what went through my mind, sitting ringside at the study session. But that’s why they are a city council.

Analyzing, questioning and evaluating carefully, instead of knee-jerk reactions and decisions you and I would make. It looked like it might get the needed support as the presentation concluded, until councilperson Valerie Nosler Beck put the brakes on this “sure thing.” This bill, when fully understood, increases the cost of resources such as gasoline at the pump and places the burden of paying this added tax on those already just getting by in filling up their car to get to work or drop kids off at school. It’s interesting that even at the grocery store if they were sincere about eliminating plastic bags they would just stop offering them all together instead of now, selling them to you for 10 cents a bag. Who are they trying to fool?

Lastly, it’s been interesting watching “normalcy” filter back into our lives, including passive aggressiveness in those around us, from the local politician bad-mouthing our high school to the neighbor putting out his cigarette on the sidewalk in front of my house. Drivers, customers and coworkers turning on each other. The debate of how to bring the unemployed back to work, and the lack of patience with establishments that are indeed struggling to maintain full staffing.

I am, however, encouraged by business owners Jeff Hurlburt (Clancy’s) donating his last amplified sound permit to a cancer fundraiser, Tadd Overstreet (Stylus & Crate) hosting Coffee with a Cop, the city itself for the support of so many action groups, and small events that give reasons for citizens to meet. WRPD for working hard to keep the street racers from “setting up camp inside our town” – it is interesting to learn that there has not been a single injury or accident reported from these loud gatherings.

Finally, as I throw away my last Ben & Jerry tubs from the freezer, I’m thinking just how fast summer is passing by. I’m going to try and make every day count, how about you? As always, thanks for reading. 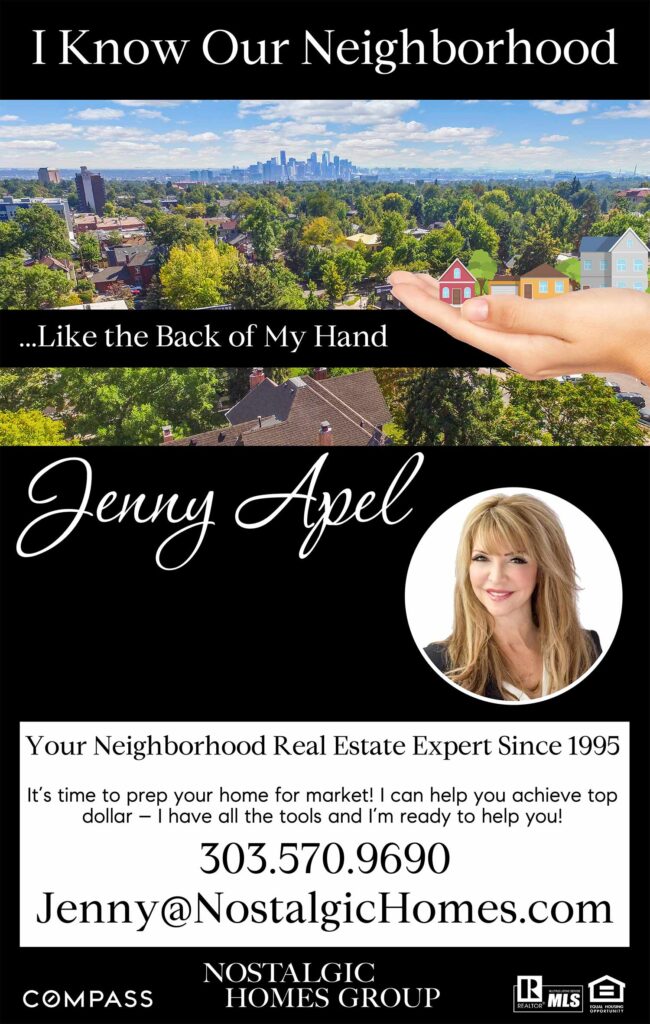 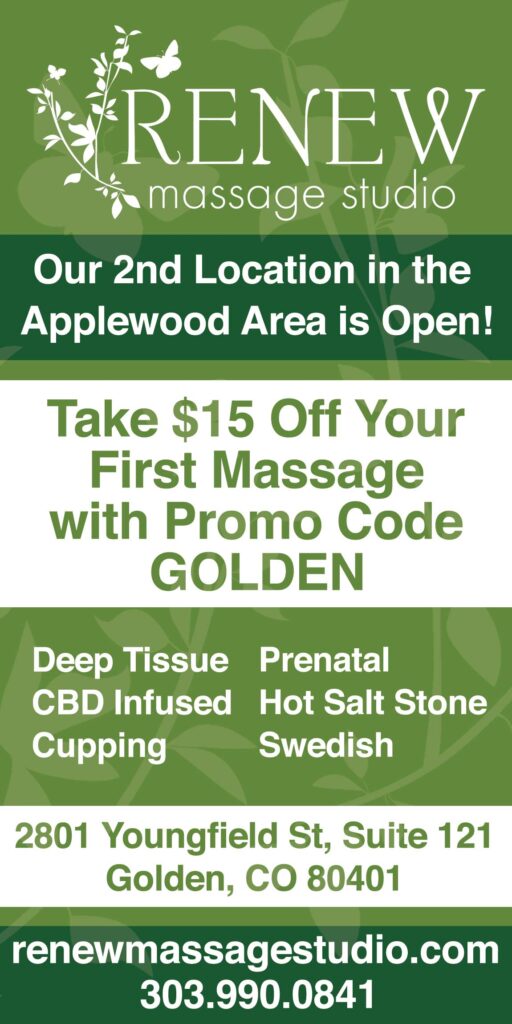 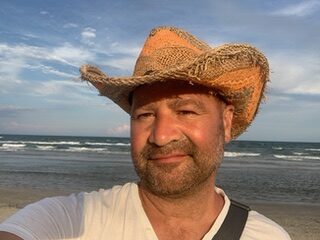 I Love You, Now Change!

As a real estate broker I always ask those moving to Wheat Ridge: Did you move here because of how 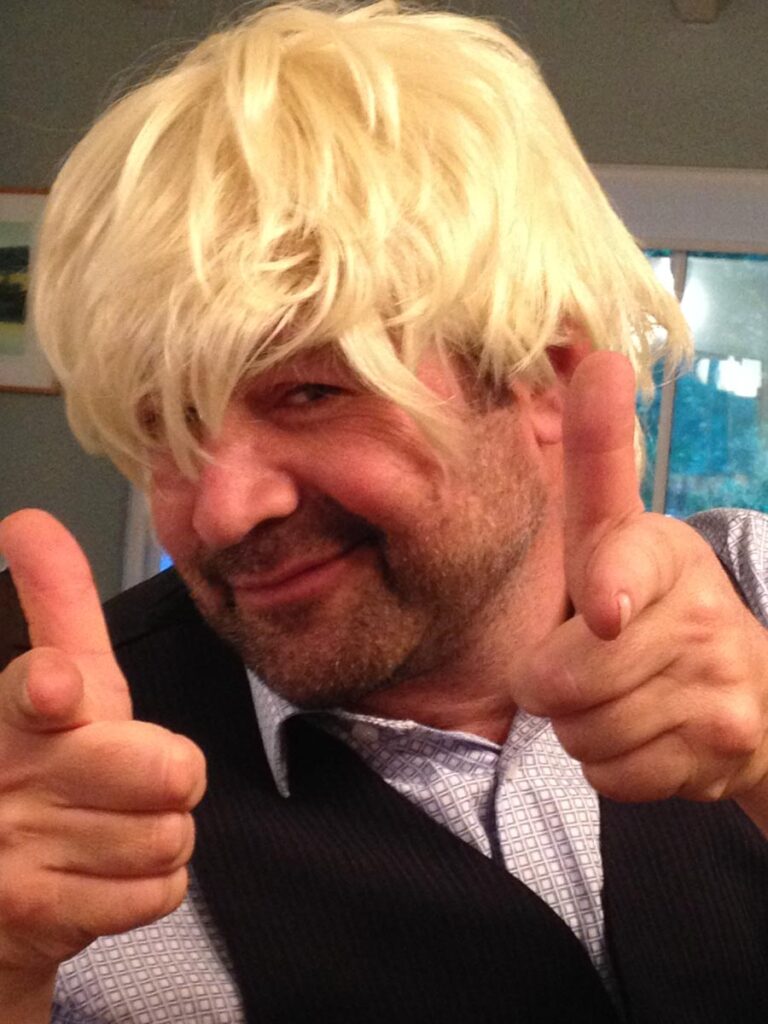 Fix Your House Before You Come For Mine

It was only six years ago when I helped on the Jeffco School Bond initiative. It included details about how 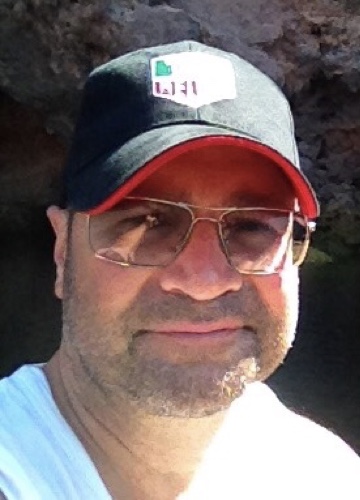 What’s Wheat Ridge All About?

What’s Wheat Ridge all about? A question we hear from our friends, relatives and sometimes even our neighbors. What’s in