The Soundtracks Of Summer

For many, summer is the ideal season. Sunny, blissful days, thriving gardens and farmers markets, camping and waterpark outings, ice cream and watermelon provide seasonal joy. Music, too, is a notable feature of summer with local evening concerts in the park and weekend music festivals. Whether attending a live performance, charging up the tunes at home or driving to work, listening to music triggers both mood and memory.

Since composers and musicians of all categories release numerous summer sounds, it’s likely that in addition to claiming a most-liked summer song, one can recall a personal memory of a place, person or experience linked to the music. This connection is known as an associative memory.

Recently, a dozen people were asked to name a favorite summer song. Although most required a moment to recall the title, after remembering, they fondly offered a pleasant memory paired with the tune.

A legacy resident identified “In The Good Old Summer Time” as his sentimental sound because it was reminiscent of sunshine and happiness. Birds, breezes, holding hands with your “tootsie wootsie” are pleasures expressed in the lyrics of this 1900s hit.

Another townsman shared that an unforgettable summer experience was driving his ‘57 Chevy to the nearest California beach, perhaps “on a Sunday afternoon” with the radio blaring “Groovin’” by The Young Rascals. This group became simply the Rascals in 1968, with the stereo release, “Beautiful Morning.” Written in Honolulu, clean air, sunshine, and hanging around are images conveyed on the recording. A town council member declared that hearing this song always takes her back to the beach.

One Mountain View police officer revealed ‘70s nostalgia with his preference for “Here Comes the Sun.” Written by George Harrison at Eric Clapton’s country home, the composition has been recorded by multiple artists. Interestingly, another resident is partial to Richie Havens’ rendition of the same song, which eventually became the biggest hit of Havens’ career.

Available July 4, 1966, and featuring unique car horns and jackhammer noises, The Lovin’ Spoonful’s gold record “Summer in the City” remains the seasonal pick of another community member. Other special sounds include “anything Beach Boys,” the Drifters, “Under the Boardwalk,” Chicago’s “Saturday In the Park,” the Eagles’ recording “The Boys of Summer,” and another ‘80s pick, Richard Mark’s, “Endless Summer Nights.” Again, each chosen melody was associated with a keen memory. Summer days remain on the calendar, what are you waiting for?

Close your eyes, hum a few bars, and drift back to that happy moment in time. Expect to be energized. 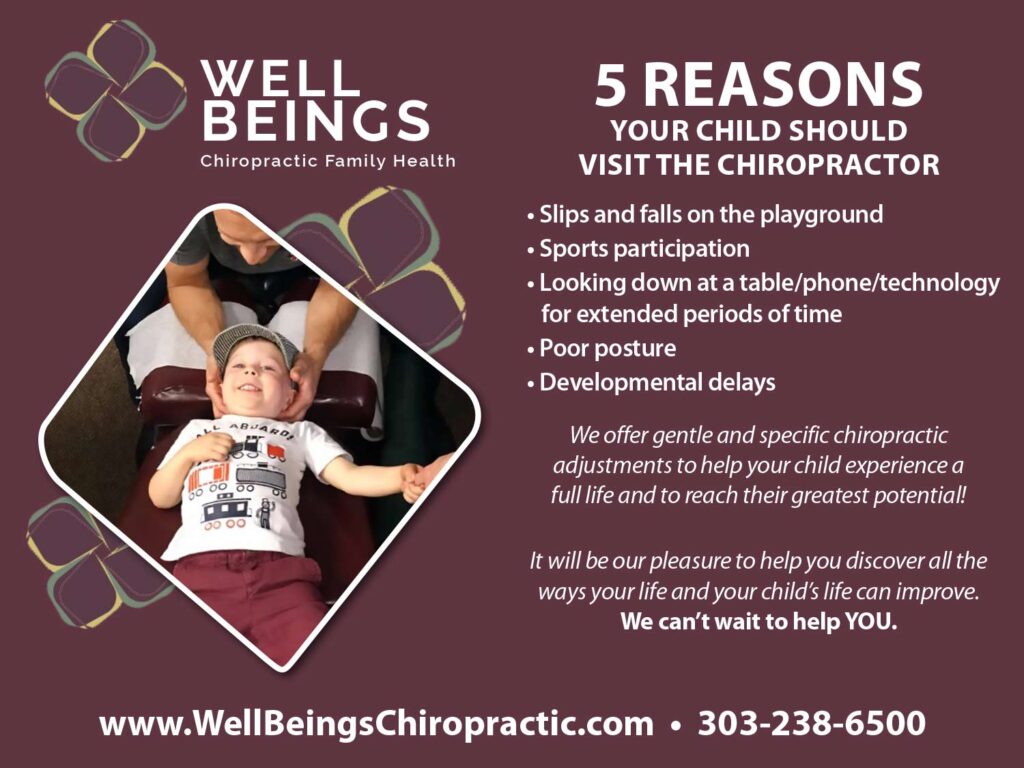 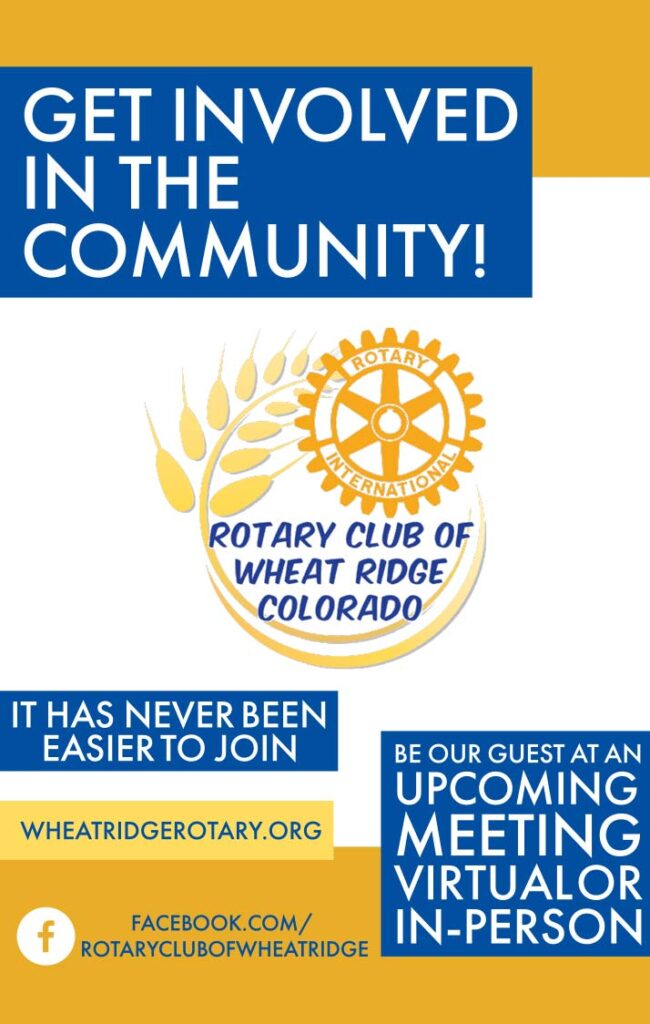 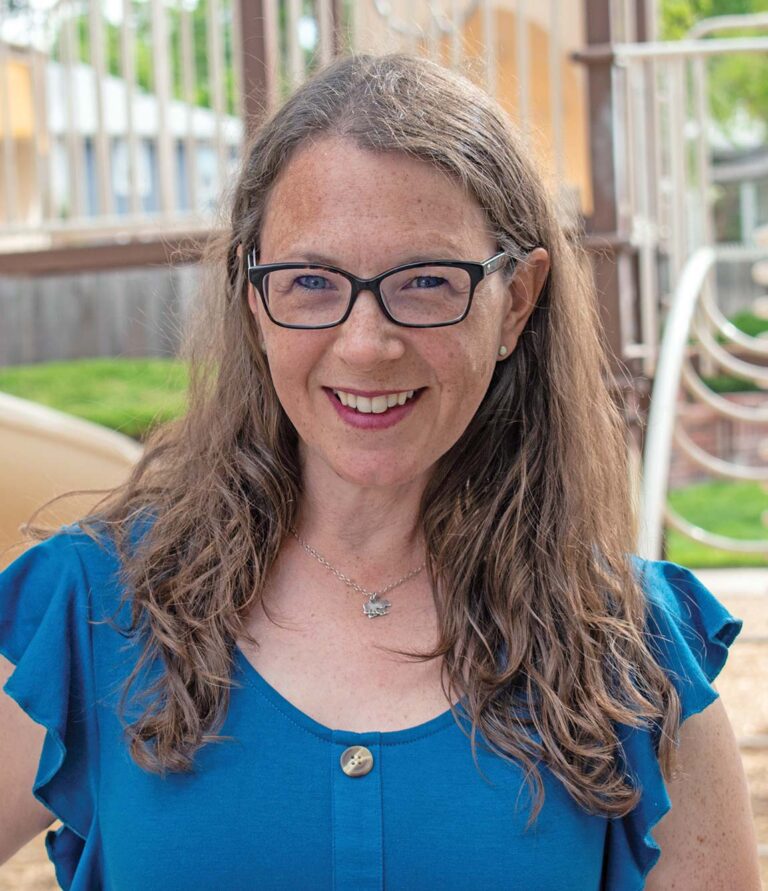 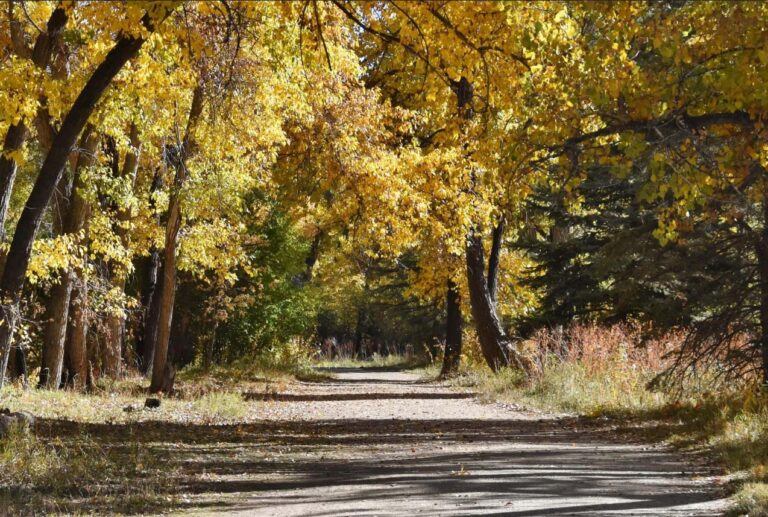 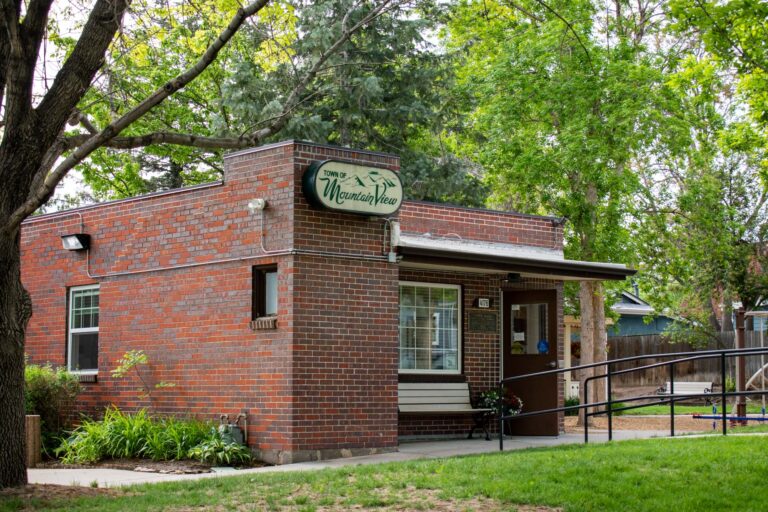 Planning The Town’s 2023 Budget Is A Group Effort

One of my biggest priorities as mayor has been transparency, especially as it applies to the budget. Council, led by