As I come to the end of my four years of service as your mayor and, before that, nearly nine as your city councilor, I wanted to reach out and thank the Edgewater community.

Being a public official has been an important part of my life. As our community dealt with the many challenges Edgewater faced, I devoted much time and energy to move our city into the 21st century, recognizing our history and small-town feel while protecting our citizens’ health, safety and welfare.

With the adoption of the new Charter in 2008 that changed our form of government; our strong and continually updated smoking policies; tenants’ rights; recycling; the growth of the marijuana industry; the upgrades to our police and fire departments; and infrastructure — just to name a few — Edgewater has been recognized as a true leader.

I had no qualms in tackling tough issues, putting our citizens’, visitors’ and businesses’ needs first. As a councilor and mayor, knowing nothing can be achieved without collaboration, city staff, council members, outside resources and citizens joined forces to work toward making Edgewater the strong, viable city that has become a permanent home for so many new residents and businesses while honoring those who have been here for years.

Being involved in finally securing funding for building our Edgewater Civic Center was one of my/our proudest achievements. As many things began to come together, staff, council and community worked together to bring the Gold Crown facility, the Edgewater Public Market at 20th and Depew, the new development at 25th and Gray and the purchase of additional property to extend the south end of the Civic Center to complete Walker Branch Park to Edgewater.

As a councilor and mayor, I focused on being a strong, proactive leader. I worked to be open and encouraging to our citizens so they knew they were absolutely valued as we worked through our changing demographics dealing with traffic calming, development, land use, reviews and updates to our comprehensive and other plans, all for the revitalization and forward progress of our city. During council meetings, I did my best to ensure that I publicly recognized citizens, staff and outside agencies that helped our community thrive.

In 2009, three of us started the Edgewater Arts Project to bring quality and affordable cultural events to Edgewater. Our first project was a Shakespeare play in the park, followed in 2010 by the Celtic Harvest Festival Edgewater. For seven years, supported by the city, city staff and a small group of volunteers, we brought between 10 and 15,000 people to Edgewater one September weekend each year, showcasing Edgewater for the entire metro area as a wonderful city to be in as well as giving everyone a high quality, family-oriented festival. This opened the way for the highly recognized Scottish Festival to decide to relocate their festival here as well as the Blues and BBQ event  (they raise money for Habitat for Humanity) to relocate its event to our city. Both of these events were on their way to being well established here until the pandemic hit. We hope both continue as we move past the limitations imposed by the virus.

I’m proud to say that I’ve done my best to help make Edgewater the city it deserves to be. Though the pandemic has existed nearly the entire length of my last two-year mayoral term, I faced that challenge by digging in and devoting more and more time, not only locally but regionally, to help make decisions to protect and guide us through this life-changing event.

New leadership will face their own challenges, and I hope my leadership has made an impact and will be a guide for their decision making as our city continues to grow and change.

As I say goodbye to my role as your mayor and past councilor, I ask everyone to do their best to contribute and be a part of this community in any way you can — even a wave of the hand or a smile at your neighbors — have an impact. We need to work together and face the upcoming challenges with open minds and hearts.

It has been an honor to be a part of the ever-changing face of Edgewater. I have the deepest respect for my community and all who have made this city what it has become. Thank you for the support you have offered to me these past years. 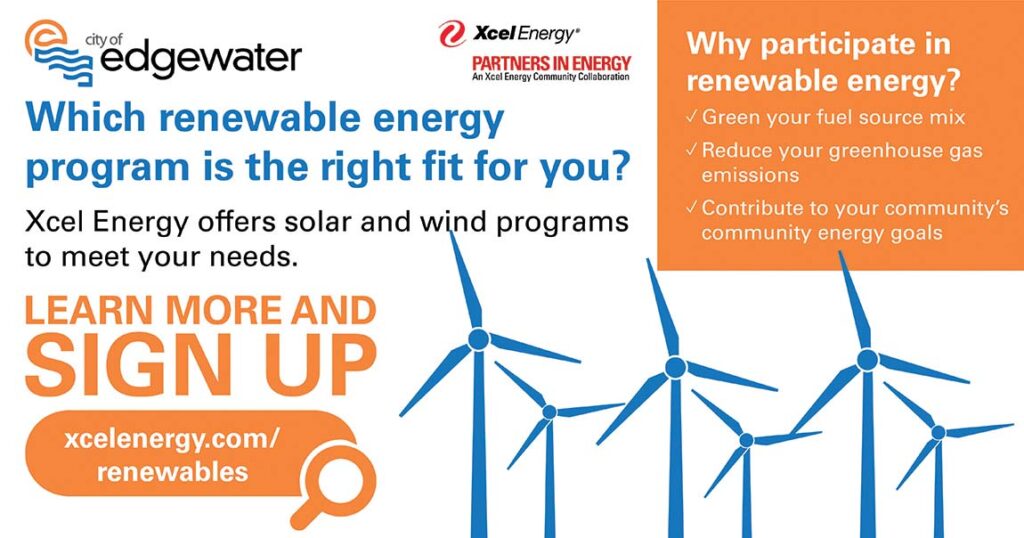 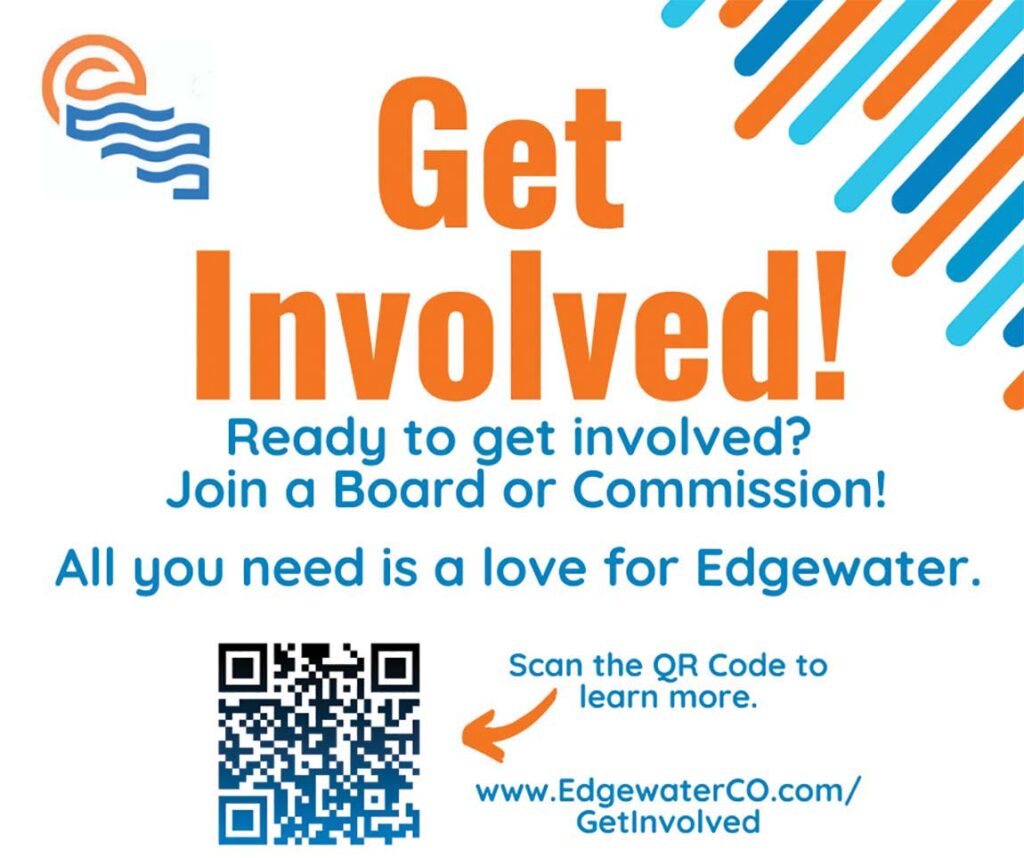 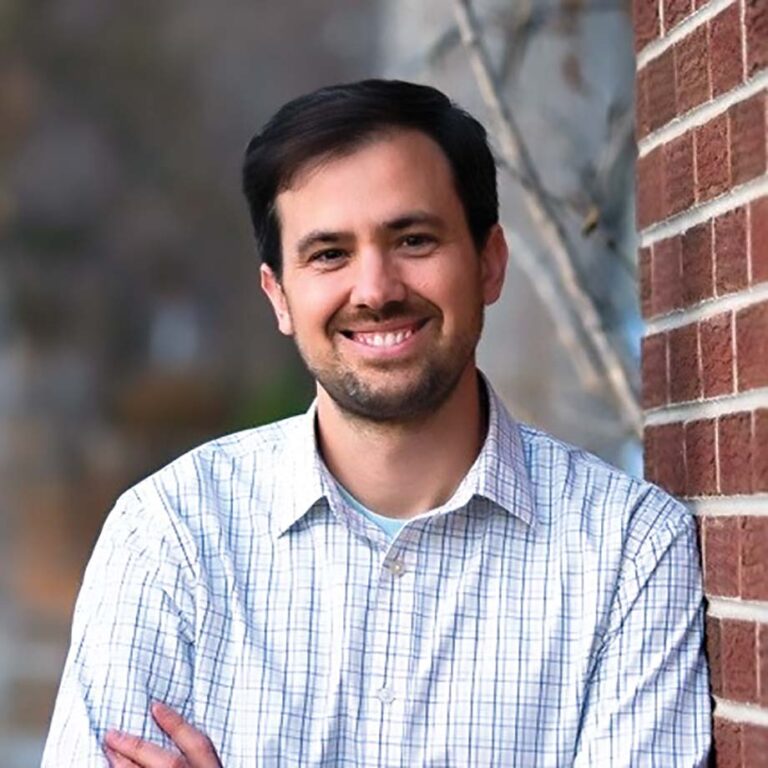 2023 Plans For The City of Edgewater

After a productive 2022, city council held its biannual retreat in January to strategize for 2023. We discussed the city 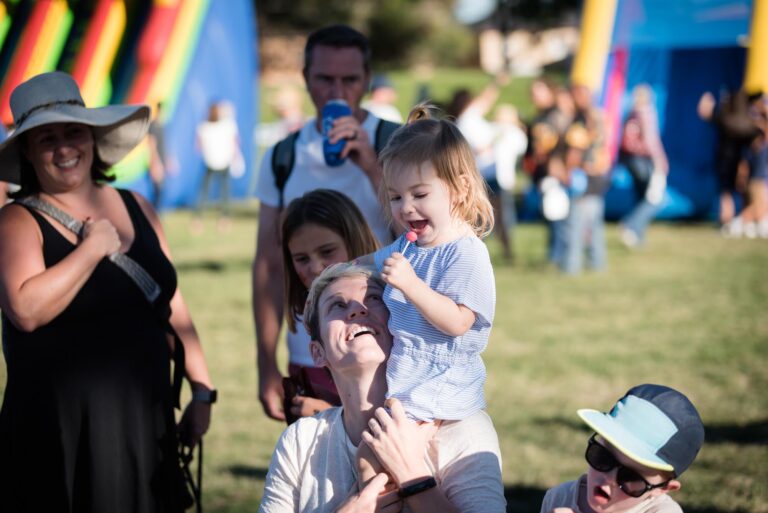 We are incredibly thankful for everyone in the community. Because of each of you, the City of Edgewater has made 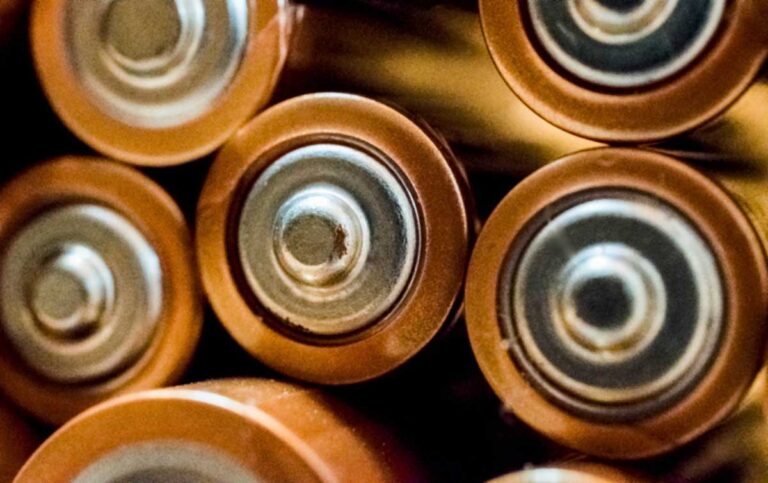