Oysters Were No Strangers To The Frontier New Year

One of the most vivid New Year’s memories from my childhood is of my father standing at the kitchen sink, eating leftover raw oysters right out of the container while my mother stirred the rest into the milk-based stew steaming on the stove. We always had oyster stew once a year on New Year’s Day, for luck I was told, the same reason my husband ate black-eyed peas that day in his southern family.

So, it struck a chord recently to learn that oysters were common holiday fare in the Old West of the late 1800s. Laura Ingalls Wilder, author of the “Little House” books, wrote that she had never tasted anything as good as “the sea-tasting hot milk with oysters at the bottom” when Ma, Pa and the three girls dined on oyster stew with neighbors on New Year’s Day in her book, “By the Shores of Silver Lake.”

It seems a little incongruent for pioneers to be dining on what we perceive as delicacies in Frontier America – maybe fancy folks back east, but surely not on the prairie. Wrong. During the late 1800s through the turn of the century, thanks to plentiful oyster beds all along the East Coast, oysters were cheaper than meat, poultry or fish. Inland cities like Chicago, St. Louis and others throughout the Midwest imported the mollusks from the east, then shipped them, usually by rail, to the western frontier in large barrels full of small tins packed in ice.

Other, local foods and preserved goodies made up the rest of food common at holiday celebrations. A well-set New Year’s table might include cold tongue, turkey, chicken and ham; pressed meats, boned turkey and jellied chicken; salads like slaw garnished with fried oysters; and bottled pickles. Desserts might include jellies and ices; sweet, mince and sponge cakes; fruits, pies, nuts, coffee and chocolate with whipped cream.

While the consumption of goodies we would term delicacies commonly appeared at frontier celebrations, the purpose of gathering on the two occasions in December differed. Christmas dinner was a Christian observance where family and friends were thankful everyone was alive and healthy. The New Year’s meal, on the other hand, was an occasion that looked to the future, where families welcomed neighbors and visitors, and perhaps mended fences and worked out (or forgot) differences. It was a time to realize that a united front was certainly the most beneficial, both for individual existence and for the community.

Not a bad idea for these days either, especially if taken with some oyster stew for luck.

The Wheat Ridge Historical Society wishes you and yours the very happiest of New Years, filled with hope for health, happiness, success and unity in 2022 and beyond.

Join us for the first Second Saturday Social of 2022 on Jan. 9 for the ever-popular Historical Fashion Show, from 10 a.m. to 2 p.m., at the Baugh House, West 44th Avenue and Robb Street. (You’re also invited to this month’s social – our annual Holiday Celebration – Dec. 11, same time and place.)

If you’re feeling adventurous, give this recipe a try, published in 1862 in “Mrs. Putnam’s Recipe Book and Young Housekeeper’s Assistant”:

“Take half a pound of butter and one of white sugar; beat them to a cream; add one cup of sour milk, one teaspoonful of saleratus (baking powder), a little mace, the juice and grated rind of one lemon, and flour enough to roll; sift a little sugar on to roll it; cut them the size you like; bake about twenty minutes.” 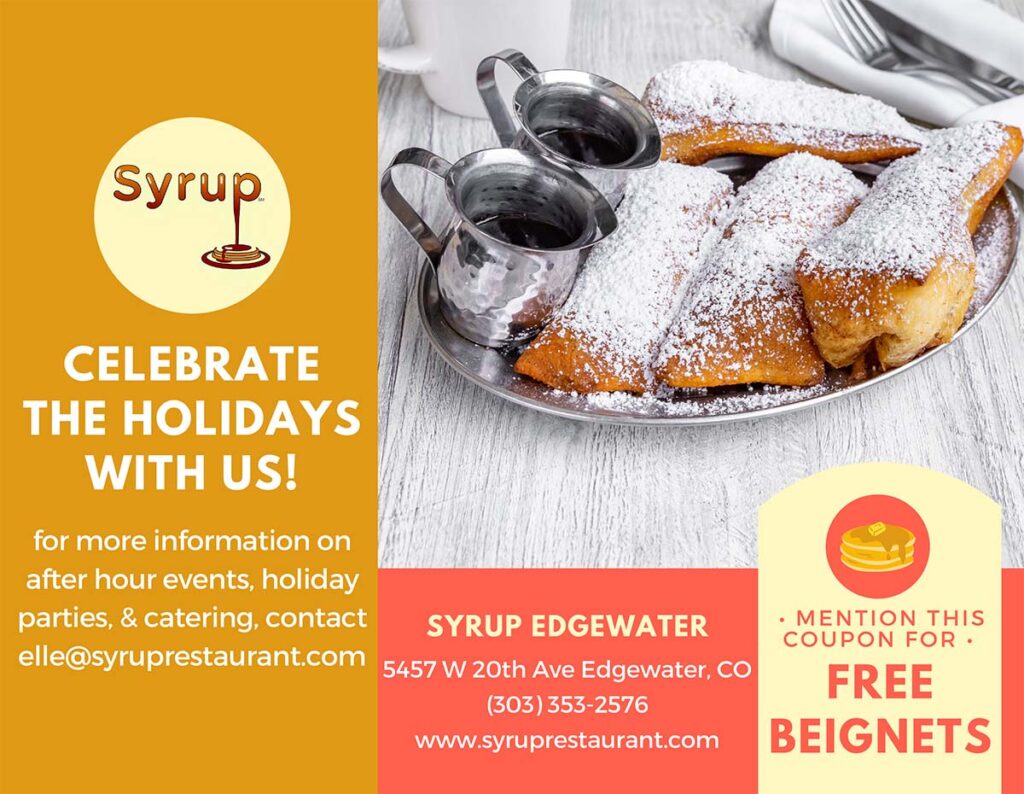 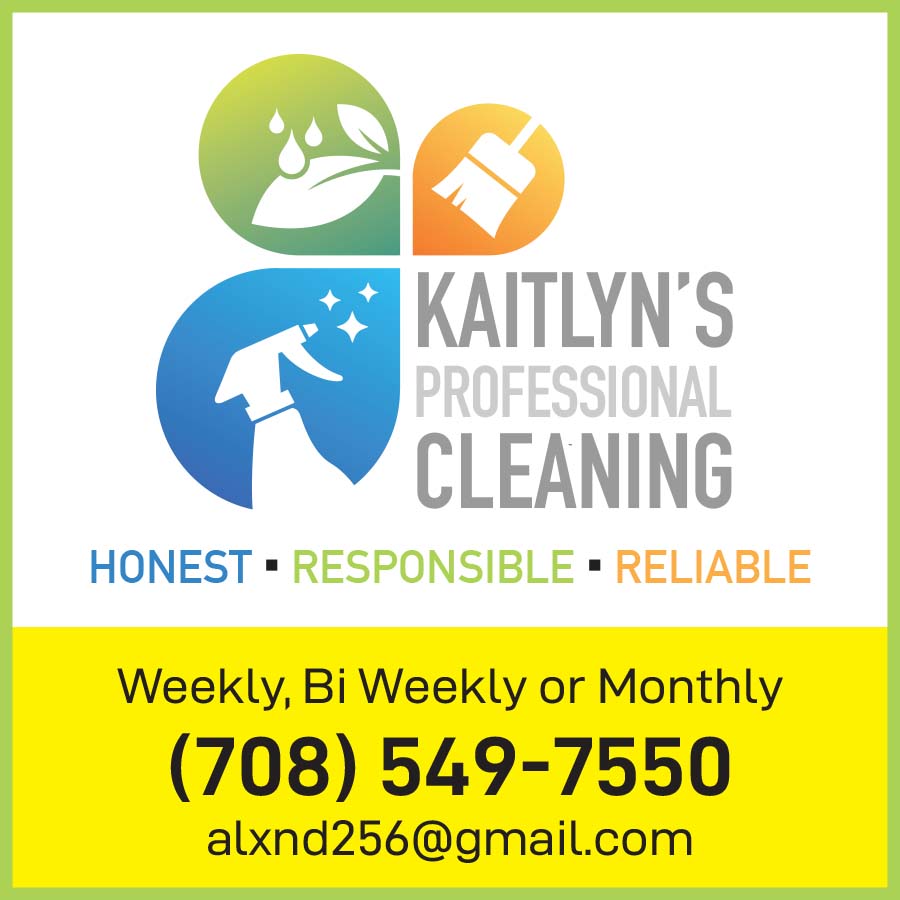 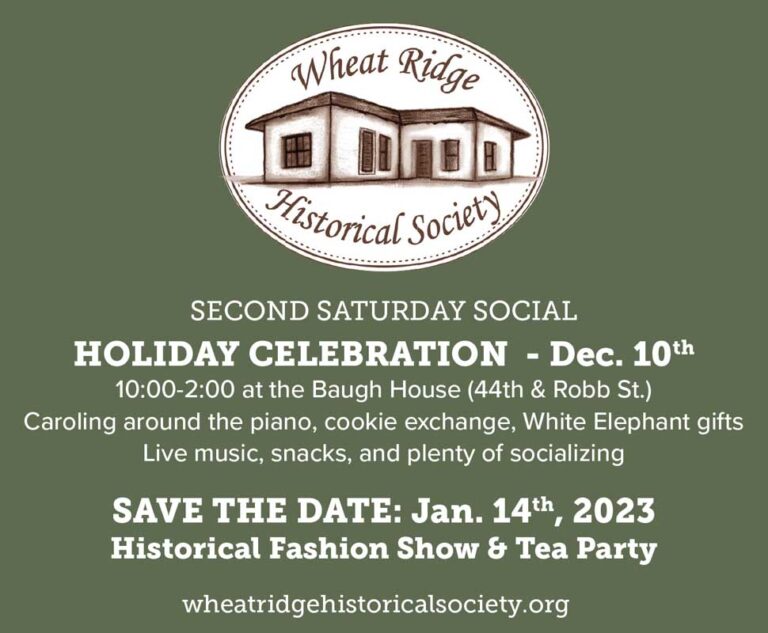