Whether it’s literally or figuratively, the world of sports is a constant balancing act: Offense and defense. Strength and skill. Talent and hard work. Once an athlete is able to find an equilibrium between two opposites, they will soon find themselves at the top of their game.

But what happens when an athlete is unable to find this balance – not due to a physical injury, but rather a mental one? The fact is, we are missing a huge piece of the puzzle when it comes to understanding not only athletes, but ourselves.

Simone Biles, by consensus the greatest gymnast on earth, recently made the decision to step away from two of the four individual Olympic women’s events. Biles revealed that her decision came as a result of having the “twisties,” a term gymnasts use to describe themselves losing track of their position in the air. In other words, Biles’ decision to step away came not as a result of a physical injury, but as a result of something mental, which was affecting her ability to perform and putting her at greater risk of injuring herself.

While many critics were quick to question the decision and label her a quitter, others interpreted Biles’ decision as a selfless act. The U.S. team went on to secure a silver and a bronze medal in the vault and the uneven bars, respectively. Had Biles not had the maturity to step away, however, it’s entirely possible that the Americans would have missed out on a medal entirely.

Just months before Biles made her choice to step away from the Olympics, another generational talent made a similar decision. Naomi Osaka, a Japanese-born tennis superstar and the highest-paid female athlete in the world, was slated to compete in the French Open in March, before withdrawing due to mental health concerns. However, in the weeks leading up to the Grand Slam tournament, Osaka announced that she would not be participating in the mandatory post-match news conferences. After winning her first-round matchup, she followed through on her decision to withhold from the press conference. She was soon fined $15,000 by the tournament referee. Osaka stated that she had been dealing with long bouts of depression since the U.S. Open in 2018, and decided it was best for the tournament, the other players, and her own well being that she withdraw.

Biles and Osaka are two women who have worked to reach the peaks of their respective sports. Any other competitor managing to knock them off of their game would be seen as a force to be reckoned with; so why don’t we view their mental struggles in the same light? Keeping one’s mind in shape is just as important to living a healthy and happy life as keeping your body in shape is. As I write this, Biles has returned to the stage to capture bronze in the beam finals, and I am reminded of an old adage: “When you find yourself deep in a hole, the first thing to do is stop digging.” 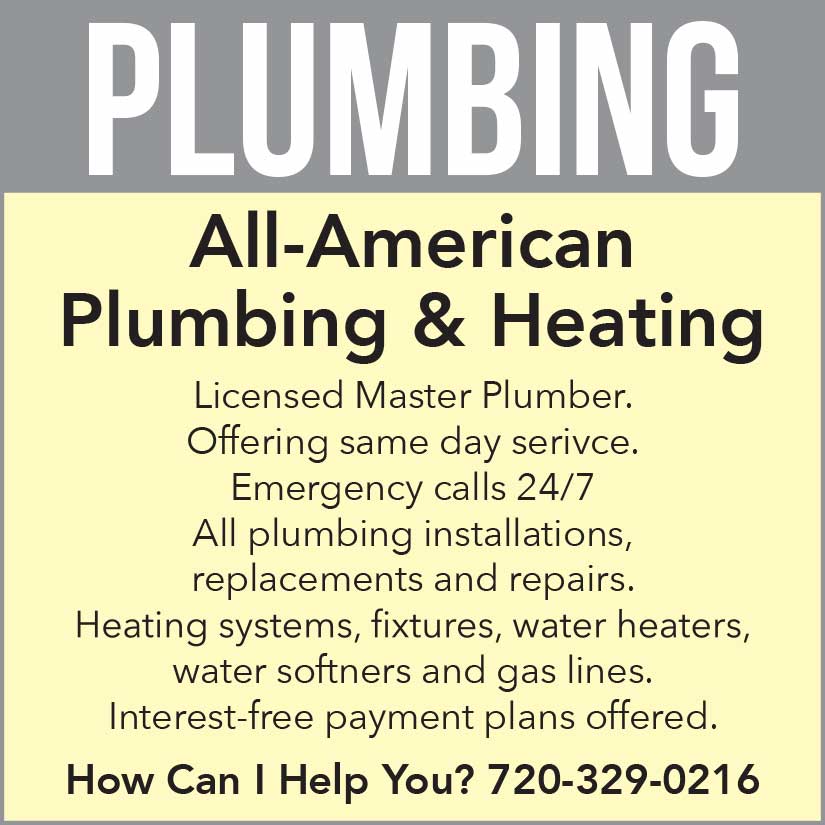