It was a great article and we appreciate you publishing it!

I personally lived and grew up in Wheat Ridge and have so many fond memories of a great community! I have heard from several Wheat Ridge residents that they saw and read the article,

Ask The Young People About ‘The American Worker’

Your latest column has given me some food for thought, and maybe my experiences will give you some as well. I have been a teacher in the metro area for 28 years; I have now been teaching at Wheat Ridge High School for 16 years. In 1992, I began my first teaching job for $19,000 per year and I bought my first house for $32,500. It was a cute two-bedroom, one-bathroom house with a one-car garage in what was then seen as a working-class neighborhood (it’s now known as “Berkley” and no longer North Denver, as I grew up knowing it). My next-door neighbor bought her similar house with the money she earned as a waitress at The White Spot and later the Colorado Cafe (remember those classic Denver diners?). I felt I had it made. When my then spouse and I were ready for something bigger to hold our family of four, we moved to Edgewater and paid what seemed like a fortune to two teachers – $148,000.

All of that seems like a fairy tale to the newer teachers I work with. They start their careers making salaries around $45,000. A house similar to my first house now costs more than $350,000. Those in the food service industry like my old neighbor make far less (and usually without healthcare benefits). The young people are feeling hopeless and relegated to a different American Dream, one of renting from others or moving out of our beloved state.

My own sons are finding their way to their dreams of home ownership. One moved to Chicago where houses can be much cheaper. The other has left a job he loved to go back to school to be an accountant, a career with a higher paycheck that will hopefully buy him a house.

I see former students struggling to make ends meet even though they are working just as hard (and often harder) than my generation did. They work multiple jobs, often without benefits. They move from apartment to apartment, looking for a place that doesn’t jack the rent up to unaffordable levels. They often feel defeated by our new form of economy, and I don’t blame them.

When any of the young people I know ask how I own my house, I explain to them that I’m lucky enough to be part of Generation X, one of the last generations that was able to achieve that dream so many of us are convinced is necessary for success.

If you want to understand what has happened to the American Worker, ask the young people.

Thank you for your journalistic commitment to our community; I look forward to each new edition. 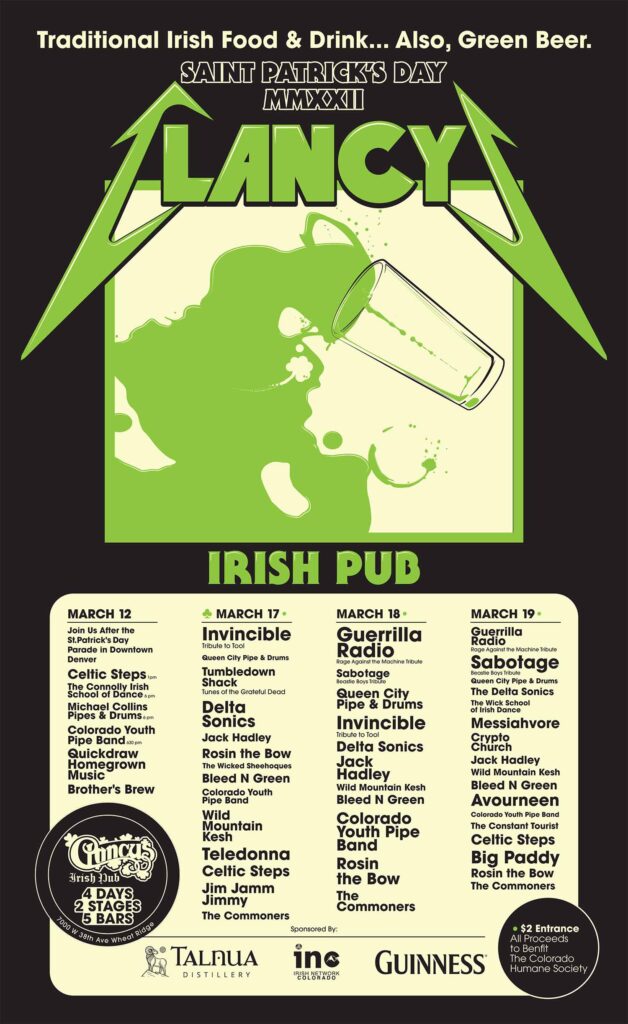 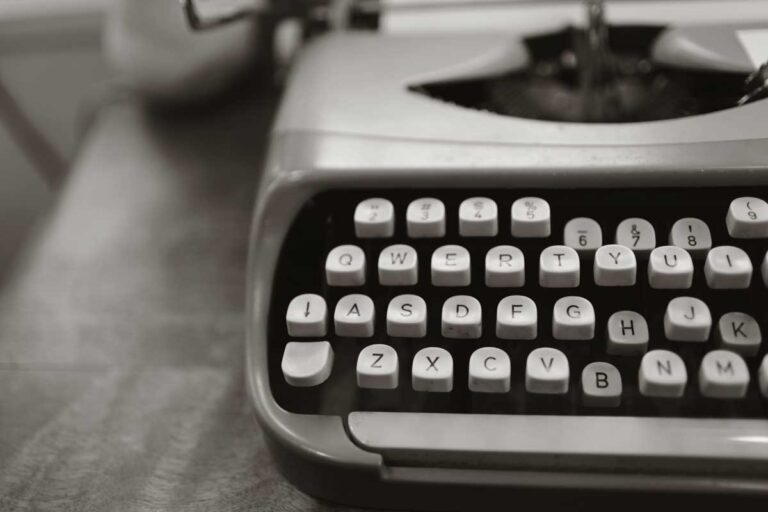 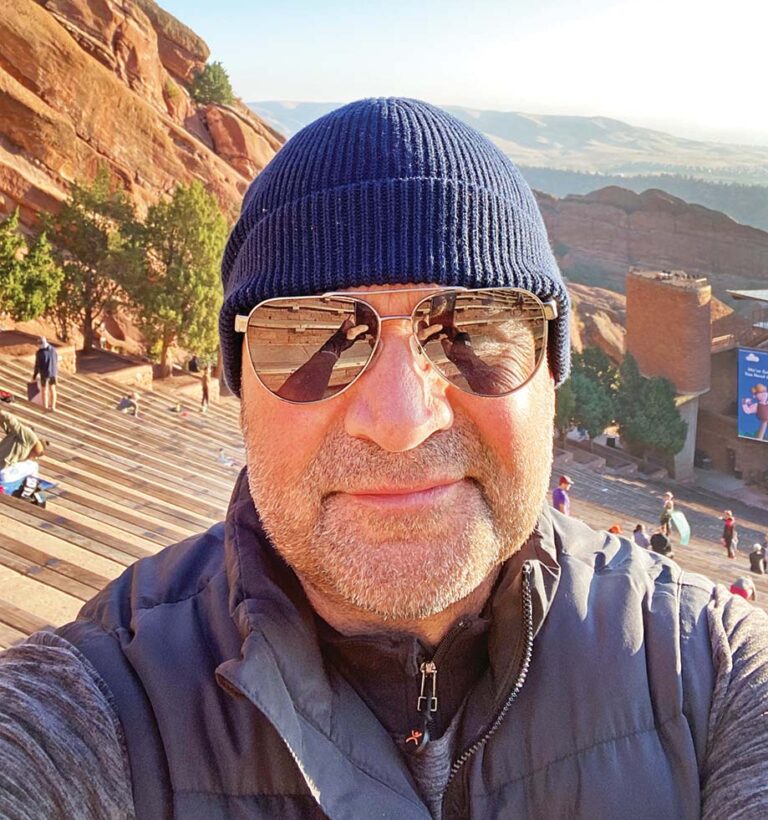