What if … the Car Talk guys joined up with the Prairie Home Companion team to talk about gardening? Something like that is happening here in Wheat Ridge, by locals, about locals’ gardens.

Listen for yourself: Upside Down Tulips not only sows botanical advice every two weeks, it has its own theme song, corny jokes, pod plays, fake commercials, (gardening) guest stars and reader mail.

“My handsome and handy husband told me to stop impersonating a flamingo.”

I’m trying not to laugh. Or groan. The boom microphones won’t pick up the noise down the block from an electric radial saw and someone stomping on planks, but might catch my guffaws. A few days in the future, listeners will hear a theme song start up and Christy and Edith introduce themselves and the show: “A fun podcast that celebrates gardening gone wrong!”

But in the basement it’s quiet. Mark signals he’s done, and the hosts check their paper outlines – there are no scripts – and move on to the next segment, introducing what’s ahead in today’s podcast, their 82nd.

Judy Seaborne from Botanical Interests (a Colorado seed company in Niwot) is their guest, but she’s not in the studio: Christy did the interview a few weeks earlier via Zoom. “Hamlet the Gardener,” today’s pod play, was also recorded earlier. All this will be combined with today’s recordings, edited and polished by Mark for release on the following Tuesday evening.

“And it’s Shakespeare’s birthday, when this episode drops,” Christy points out, and the pair wish The Bard a happy 458th birthday.

Then Edith says she thinks today is National Vagina Day.

More banter and laughter, then Christy counters that World Naked Gardening Day is coming up May 7.

“Have you figured out what you’re going to wear?”

“Don’t go digging in the roses on that day!”

The studio audience – me, my wife and a friend of Edith’s – are managing to stifle laughter. (Christy’s cat isn’t amused, apparently, and wanders off.)

They discuss last night’s opening of “You Will Get Sick” at Benchmark Theatre in Lakewood, which Christy directed and Edith acted in, then move on to what they’ve been up to in their gardens. They debate whether to pull up dandelions this early – do the bees really need them? And Edith has planted two circles of onions, because she’s tired of lines.

Mark has been holding up fingers throughout this, signaling how many minutes are left. They wrap up, cut, and prepare for the next segment.

“Edith,” said Mark, “you plant onions in circles. Is that how you make onion rings?”

Christy and Edith are neighbors, friends, gardeners, and live for theater.

Christy is a Colorado Theatre Guild award-winning stage director who has directed over 75 productions across the country. She also teaches theater at MSU Denver and at the Denver Center.

Edith Weiss is a playwright with over 40 published plays among six different publishers; and has been either a stand-up comic, an actor, and/or director for most of her working life.

When the COVID-19 shutdowns hit, they suddenly had nothing to do.

“We had all the creative energy…and it stopped!” Christy recalls. Edith would come over to drink coffee and talk gardening on the patio. The seed, so to speak, was planted.

“Then Mark bought all this equipment!”

Mark – billed as the show’s “patient and wise editor and engineer” – is an Emmy Award-winning, broadcast and media professional who has worked for Rocky Mountain PBS and KMGH-TV here in Denver.

His reaction when the podcast was proposed?

“This became a good distraction and something creative.”

“It was Edith’s idea to add jokes at the top,” said Christy, as sometimes gardening podcasts can be dry. And Edith was also behind the short send-ups of commercials, which grew into the pod plays (short skits).

“Who Killed Rosemary?” was Christy’s idea. She’s a fan of the true crime genre, as well as the “Guy Noir” and “Kitty’s Boutique” segments from “A Prairie Home Companion.”

“I don’t listen to podcasts,” quips Edith, but she has promised to “try to get into it.”

It’s a magnet for other performers: nearly 40 Denver actors have appeared in the podcasts, including Maggie Roswell of “The Simpsons” fame. Billie McBride is the gravel-voiced, cynical “Old Woman Who Lived in a Shoe,” who’s one step ahead of child welfare, tired of the kids, and trying to garden.

“We want people to laugh, learn or groan,” said Christy.

How has the world responded? The show boasts over 23,000 total downloads, listeners in every state in the U.S. and in over 50 counties, and was voted Best New Podcast in Colorado of 2020. Today, they get about 400 downloads a week, and the average monthly downloads for an episode is more than 200.

Check it out. Search for Upside Down Tulips among the podcasts, or visit upsidedowntulips.com. 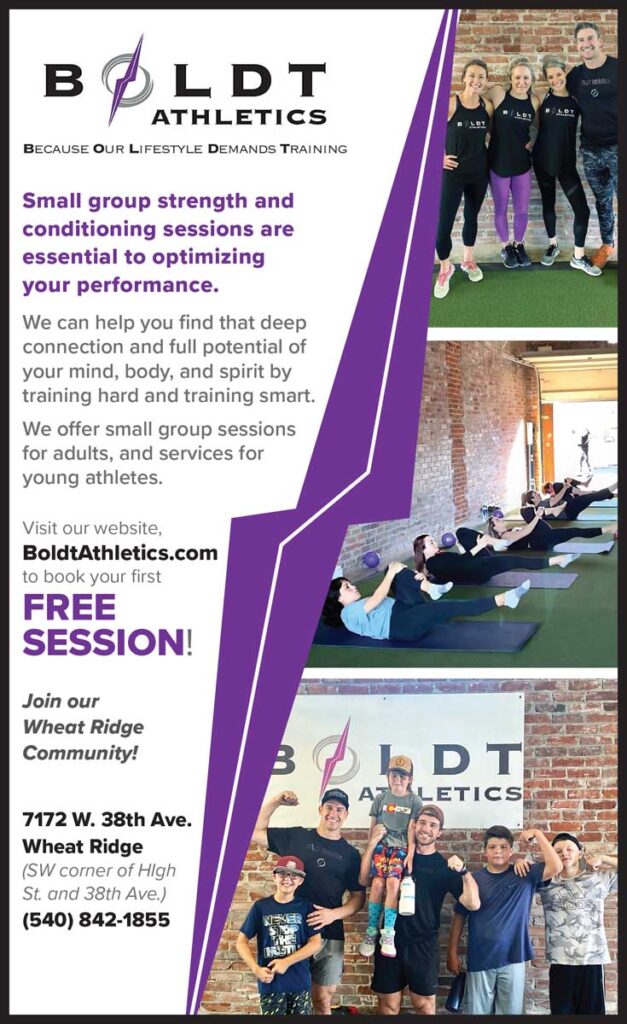 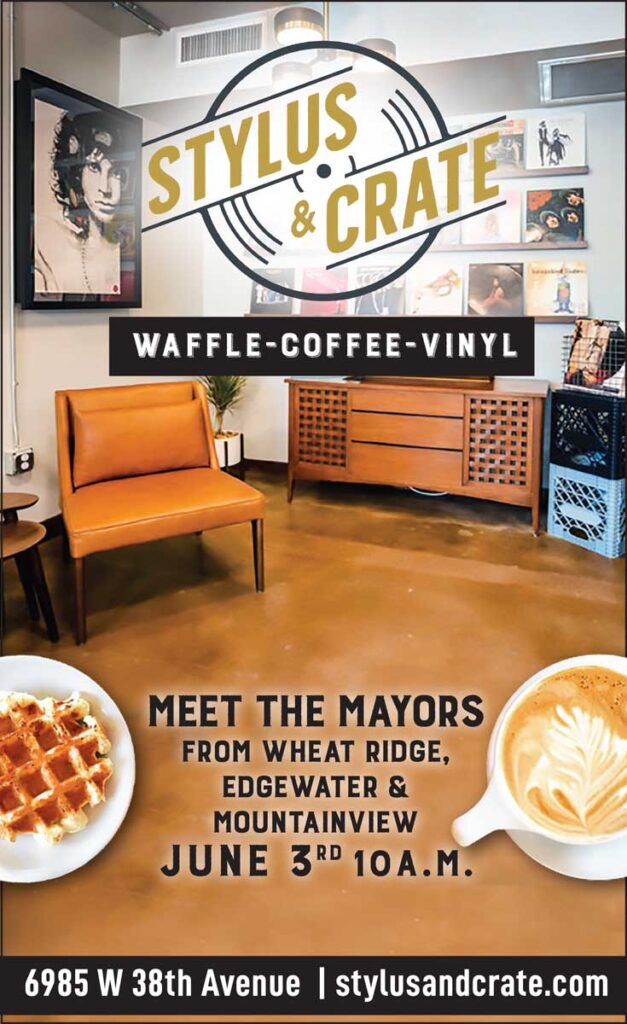 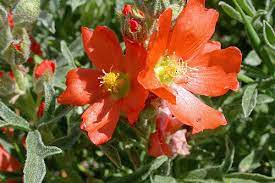 Showing Love For Our Native Plants

We have managed to make it through the busiest time of the year and as we move into February, it