Curiously, celery has a proud heritage in the Wheat Ridge area.

Long ago, after I bought my first house, I could hardly wait to plant a garden. I tilled a 30-by-20-foot plot and planted all the standard vegetables. While seed shopping I had encountered a six-pack of celery, a novelty to me. I put forth extra effort toward the delicate little plants, dreaming of serving it at Thanksgiving. Regretfully, my exuberance did not include researching best practices for celery cultivation, so at summer’s end I had an extremely handsome two-foot high, deep green celery hedge that was completely inedible.

Decades later my curiosity piqued on a trip to Echter’s last spring when I spied a six-pack labeled “Pascal Celery.” Casting memories of my bitter past experience aside, I vowed to do better and bought the tiny plants. This time, I had a secret weapon: Pascal celery awareness, thanks to my affiliation with the Wheat Ridge Historical Society.

Surprised at that connection? The Wheat Ridge Historical Park and the surrounding area was once devoted to celery farming, thanks to Samuel Bert White, known as Bert, and his wife Etta who came to the area in the 1880s. White purchased a tract of land from James Baugh, an acreage with a sod house on it. Built in 1886, that house sheltered the couple and their two sons for over 20 years.

The area was already well known for its “ridges of wheat,” but an increasing number of farmers were turning to fruits and vegetables. Thus, the area became known as Fruitdale.

White thought he had a better idea. He sent to France seeking an especially tasty and tender type of celery called Pascal celery. Rumor has it that the original seeds were smuggled into the country and brought here. White sold celery seeds for a dollar an ounce, pricey for those days, but he gained notoriety as a premiere celery farmer.  He raised several acres of the vegetable every year.

The process was amazingly complicated, and the method hinged on the decision of whether to prepare the crop for Thanksgiving or Christmas.

Thanksgiving crops were left rooted in the ground, but the stalks of each plant were gathered vertically, wrapped tightly with a page of The Denver Post, bound with string and left that way for weeks to assure blanching. When harvested, the outer stalks were cut away, and the sweet, white hearts washed and prepared for shipping. Preparing a Christmas crop was even more complex, requiring three laborers working in concert to get the stalks cut, bound, laid in trenches and covered with manure, then dealing with a slimy mess weeks later.

By the turn of the 20th century, Denver had well-established produce markets, so selling crops was easy and lucrative. Wheat Ridge and Arvada became the Pascal celery center for the nation, shipping product all over the country. Prime celery was even shipped to the White House for Christmas.

However, the labor intensive nature of farming celery worked against it during World War II. Laborers, who had been paid $1.25 to $1.50 per day in the 1920s and ‘30s, left for the military, and the resulting labor shortage caused wages to skyrocket. Other crops more easily managed by machinery took over, ending celery’s command over the area farms.

Meanwhile, back at my own humble abode, I’ve got The Denver Post and the twine ready to bind a hedge of six large plants. Now, if I can just convince my husband this will be fun. 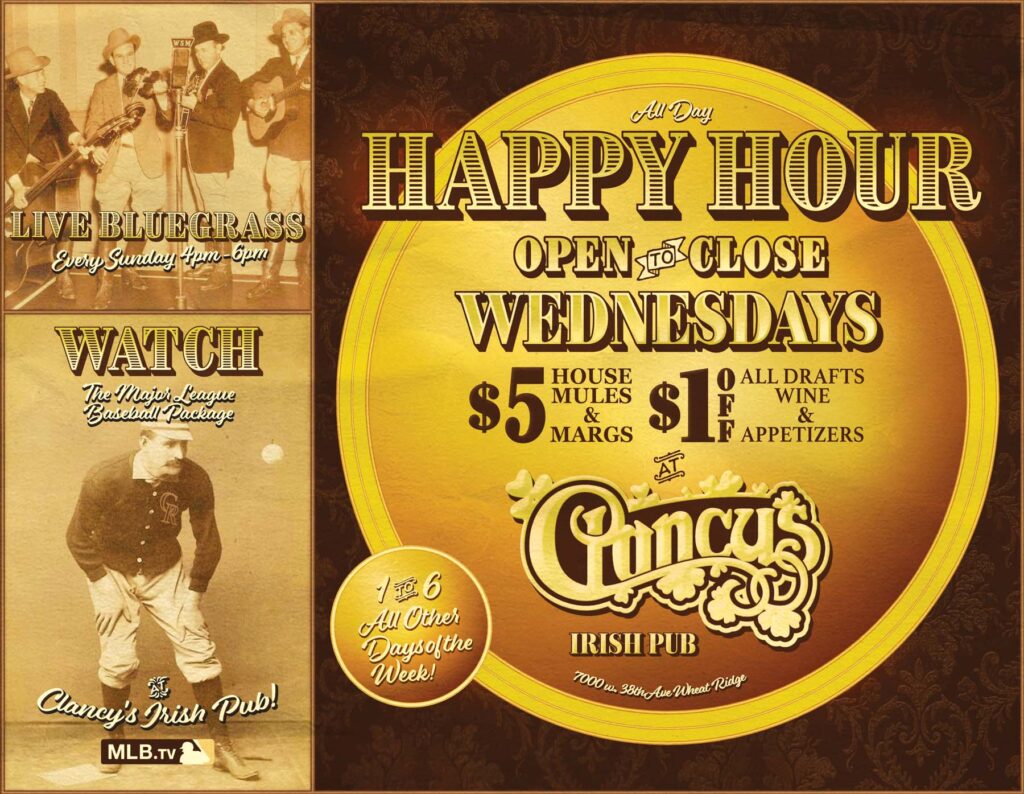 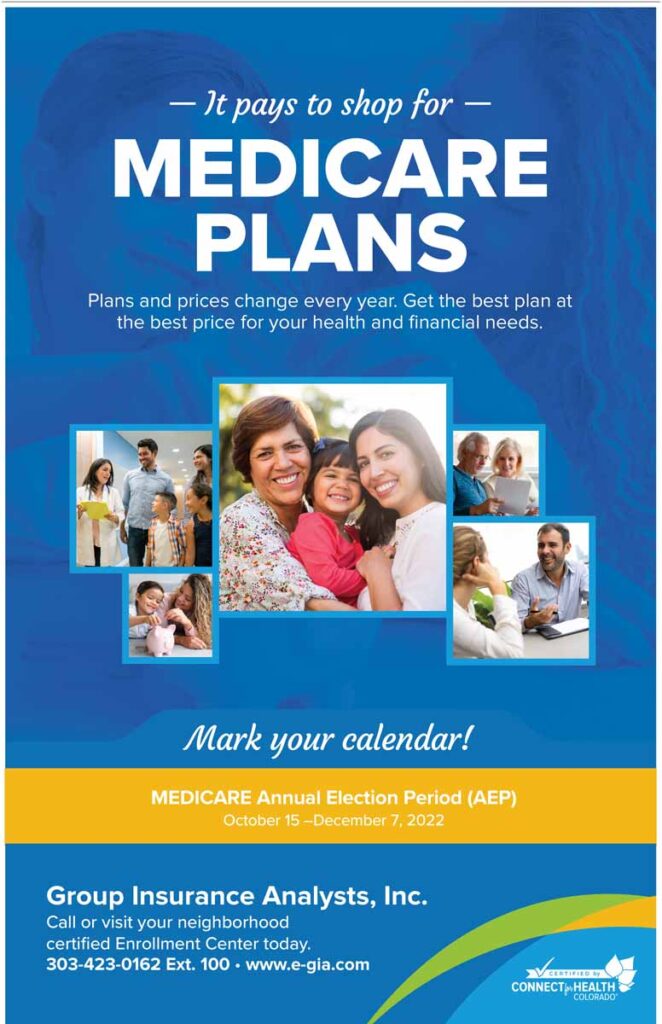 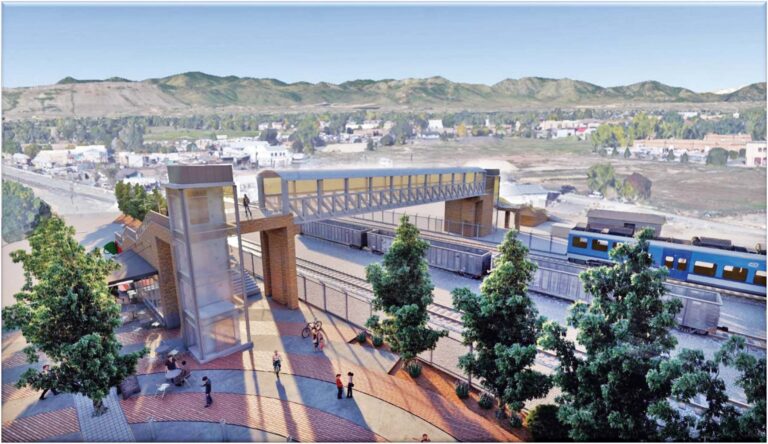 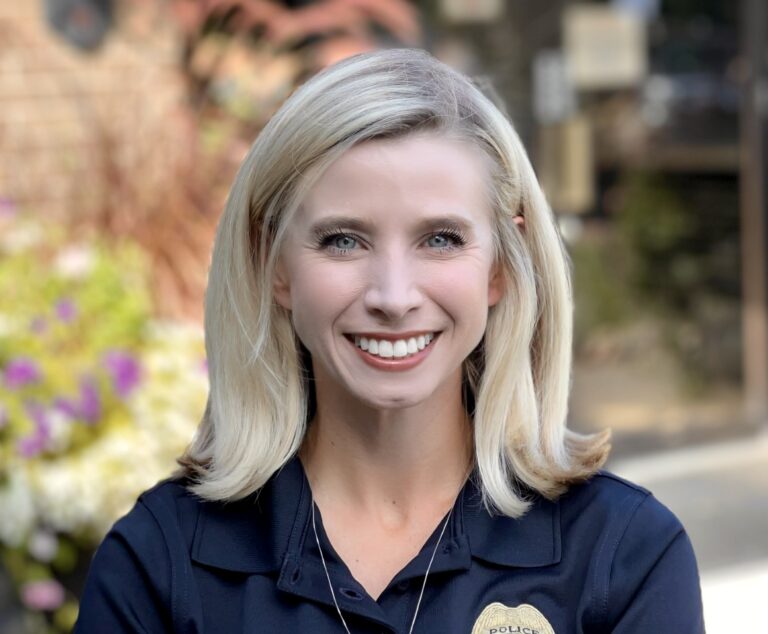 Uptick In Crime? Not The Case!