Developed in 1817 by German inventor Karl von Drais, the bicycle is a popular item generally acquired in childhood. Yet, if one hasn’t taken a spin since a youngster, muscle memory allows the mature you to again climb back on, and without much difficulty, discover the rhythm of the two-wheeler. More than 1 billion bicycles are estimated worldwide with about 100 million reportedly owned in the United States. According to the Department of Transportation, 76 percent of all bicycle trips are made by men with 24 percent of the excursions undertaken by women.

However, there was a period in American history when bicycles were highly sought by women. In the early 20th century, suffragettes, female members of national reform organizations, were fiercely advocating for the right to vote in public elections.

At about the same time, bicycle design was transformed allowing women a more suitable seat. With the availability of bike transportation and the determination of plucky female activists, the future of all American women was drastically changed for the better. In fact, Susan B. Anthony, leader of the national women’s suffrage effort, emphasized the relationship of the bicycle and the coming of the vote by declaring that bicycling “has done more to emancipate women than any one thing in the world.”

While visiting the Chicago World’s Fair, Ellis Meredith, Colorado suffragist and journalist, met Anthony to discuss the suffrage movement. Upon returning home, Meredith, along with a handful of like-minded women, established the Colorado Non-Partisan Equal Suffrage Association. Next, Meredith organized Colorado suffragists who then bicycled door-to-door, campaigning for the right to vote.

With the determination of Colorado cycling suffragettes, the “Votes for Women” crusade proved successful. Ultimately, women’s suffrage in Colorado had an early victory, being the second state to grant women’s suffrage, but the first state to do so through a voter referendum in 1893. The intent to gain the right to vote did not end with the Centennial State triumph as Colorado women continued to aid the fight for suffrage in other states.

Tuesday, Nov. 2, is Election Day in Colorado and likewise, for the town of Mountain View. Four municipal seats – the mayoral and three town council – are open. Inevitably, the names of community neighbors will appear as candidates on the November ballot.

Mountain View registered voters will soon determine the town’s governance board. Now is the time to commit and advocate. Wheel out the bike, sit astride, pedal. Exercise your right to vote on Nov. 2. 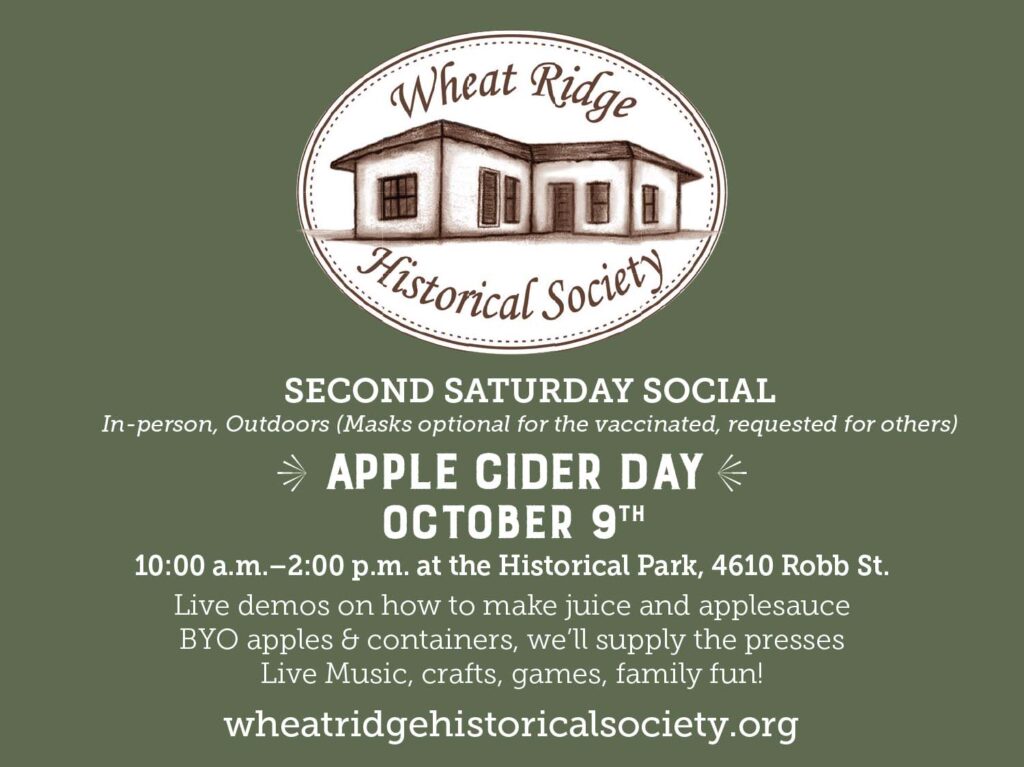 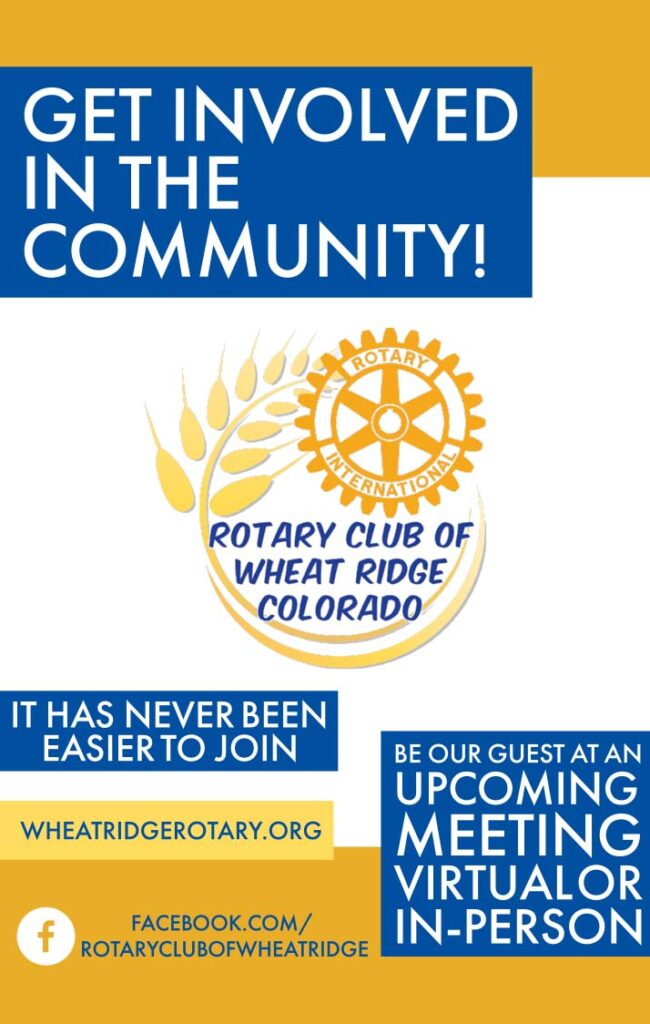 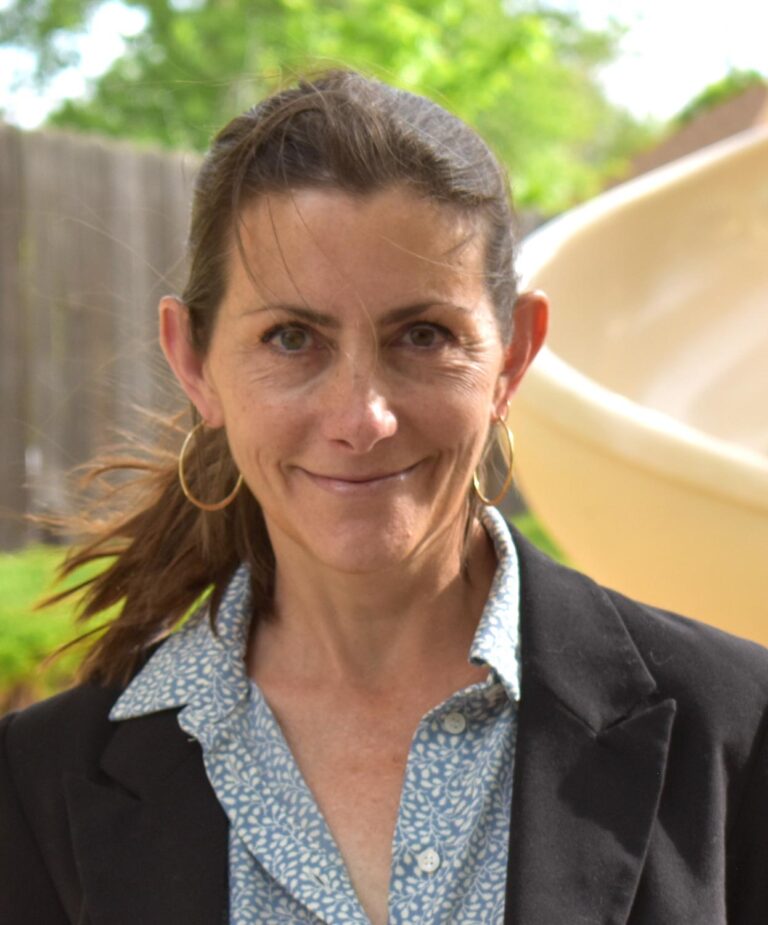 You may have noticed that we’re having more town events these days. The events are designed to create community and 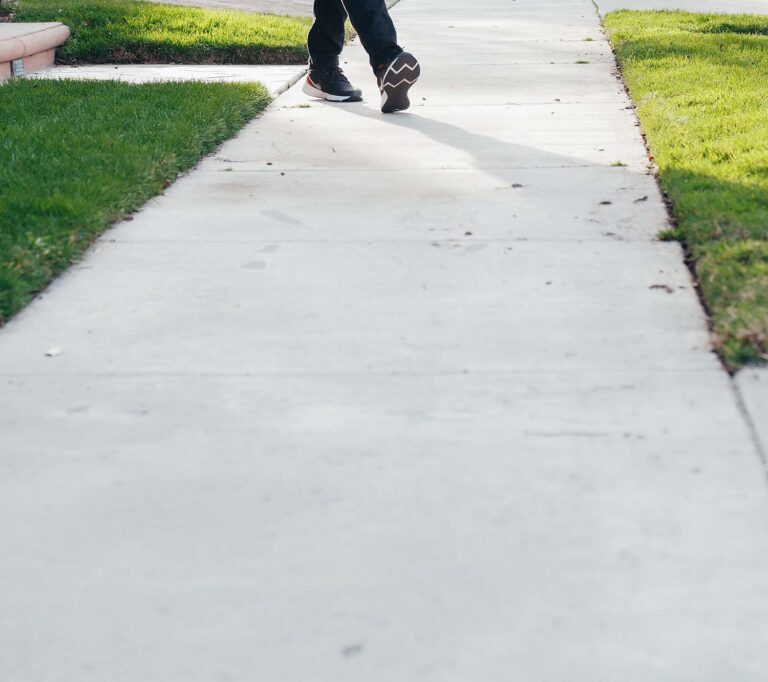