But those two worlds intersected for a retired attorney who found a second career as an actor, thanks partly to the Wheat Ridge Theater Company.

Jim Hayes began practicing law in California in 1975. His wife, Michelle, was from Denver, and they and their twin sons moved to Colorado in 1981, living in Denver and Aurora.

Hayes was a practicing attorney for a couple of years, then moved into the administrative side of the profession. He retired in 2018.

“When I first started thinking of becoming an attorney in my 20s, my mom told me she wasn’t sure about it because I was rather shy,” Hayes, 69, recalled. “I wasn’t too comfortable talking in front of people but standing up in court helped.”

“I became a better listener, too and that helps with acting,” Hayes continued. “You want to listen and react to what the other actor says. If you sound robotic and just recite your lines, you’re not going to reach the audience.”

While lawyers present a lot of facts and explain “complex things,” Hayes said his management work and leading meetings helped him learn to communicate.

Hayes started acting in junior high school. In his 30s, Hayes joined a dance ensemble and performed at churches, conferences and weddings, along with some choreographing. A car accident forced him to give up dancing, but he never lost the acting bug.

“I loved musical theater for years and we had season tickets to the (Denver Center for the Performing Arts),” Hayes said. “I took ten or so adult acting classes and really enjoyed it. I always got positive comments from the instructors so that motivated me to start auditioning.”

Hayes had some headshots taken and put the finishing touches on his resume just as the COVID-19 pandemic hit. But he found some acting jobs, some with inventive approaches to performing.

In Colorado Springs, a play was performed as a hike in a park, Hayes said. Each act would take place in one part of a park, then the actors and audience would walk to another area for the next act.

Another approach was drive-through, single-scene plays. Hayes returned to indoor plays in January 2022.

Hayes became involved with the Wheat Ridge Theater Company about three years ago to help them become a nonprofit. He provided legal help with the paperwork.

Hayes now sits on the board of directors and said it’s been exciting to see the company grow audiences of only about four to 50 people per show last year.

Hayes said he is paid for most of his acting jobs but takes some voluntary roles.

“The pay is not much, generally ranging from $25-$35 per show and we usually do 10 shows per run,” he said.” We don’t get paid for rehearsal time, which is usually two hours two to three times per week for four or five weeks before the show.”

Hayes added some larger theater companies give stipends for rehearsal time. Actors also get tips, which vary significantly by cast and audience size. At the end of 10-run shows, Hayes has received anywhere from $20 to $75 as his share of tips.

Hayes said he reports all his acting income on his tax return and considers acting a second career.

“I’ll probably make about $4,500 this year, which is a nice supplement to Social Security and retirement funds,” he said. “But I’d do it even if I didn’t get paid for it.”

“I’ve always had an ability to express myself and that helps in whatever role I’m playing,” Hayes said. “Acting to me is taking great words and it’s so fulfilling to see someone laugh or cry when they hear those words. It’s a way to connect with other people.”

Hayes compares it to counseling work he did earlier in life.

“It’s such a great feeling when you help someone, both in acting and counseling,” he said. “When people go to see a play and they connect with an actor playing a role, it’s a healing process in some ways. It’s really a magical feeling.” 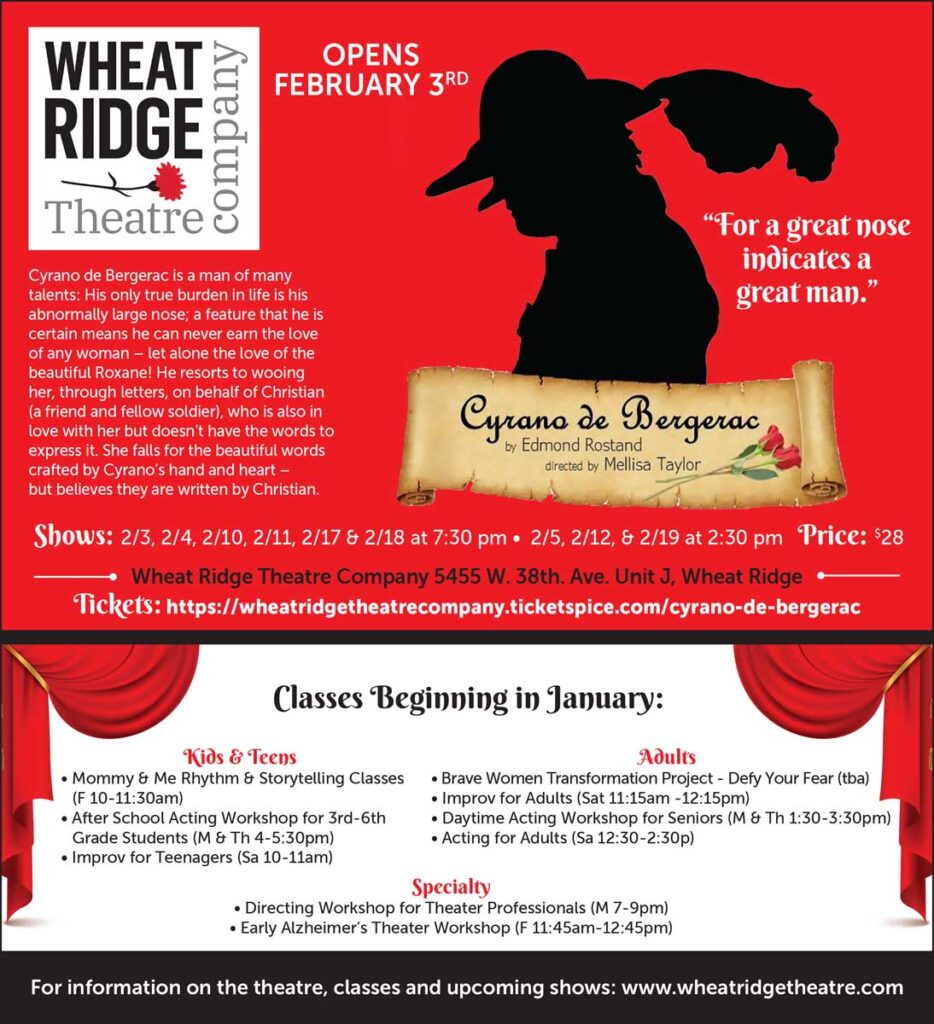 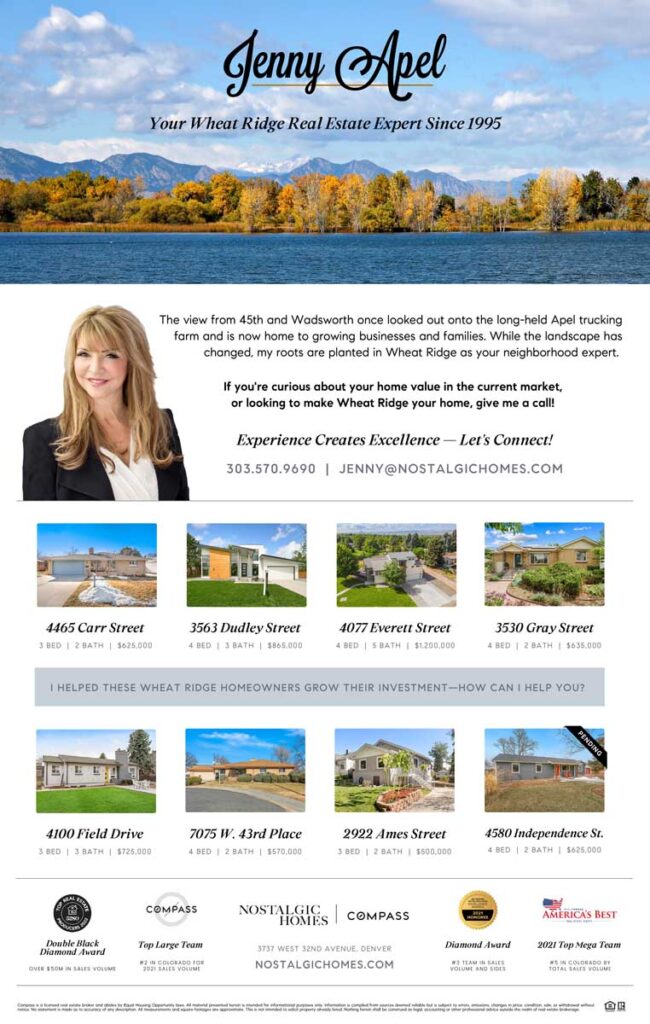 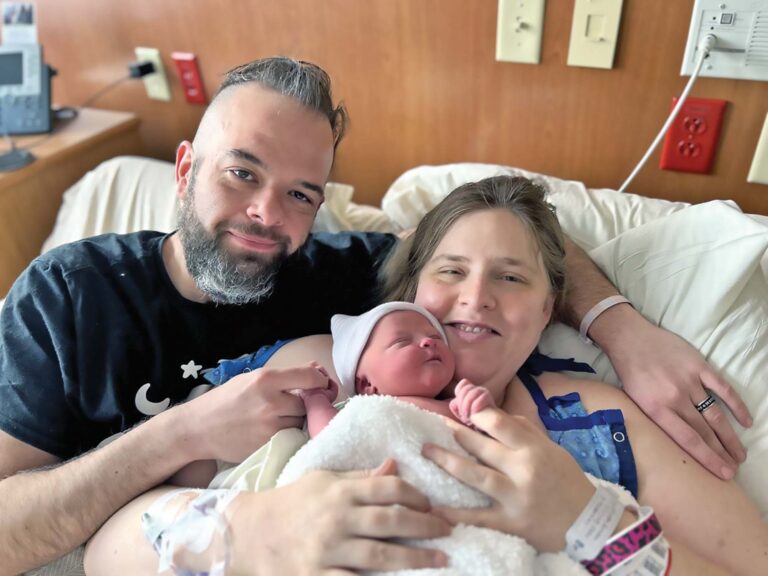 More Fire Hazards And Invasives To Be Cleared From The Greenbelt, Thanks To A Grant More mitigation and removal of 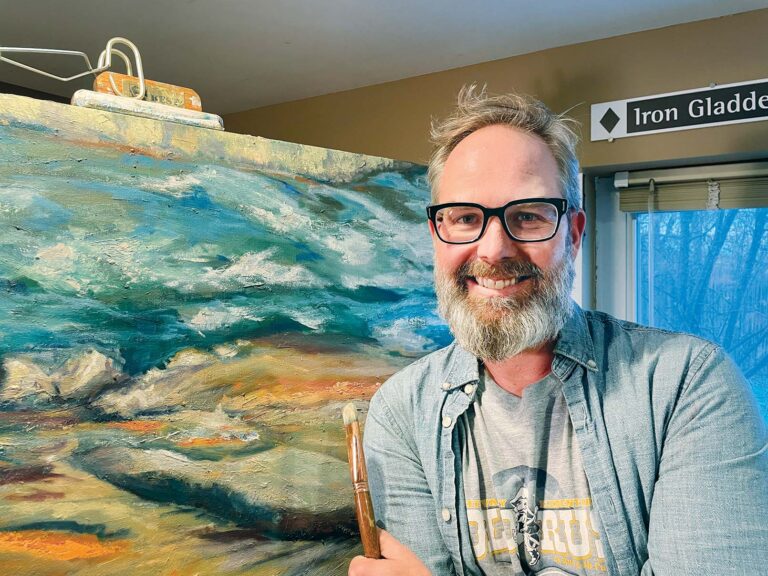 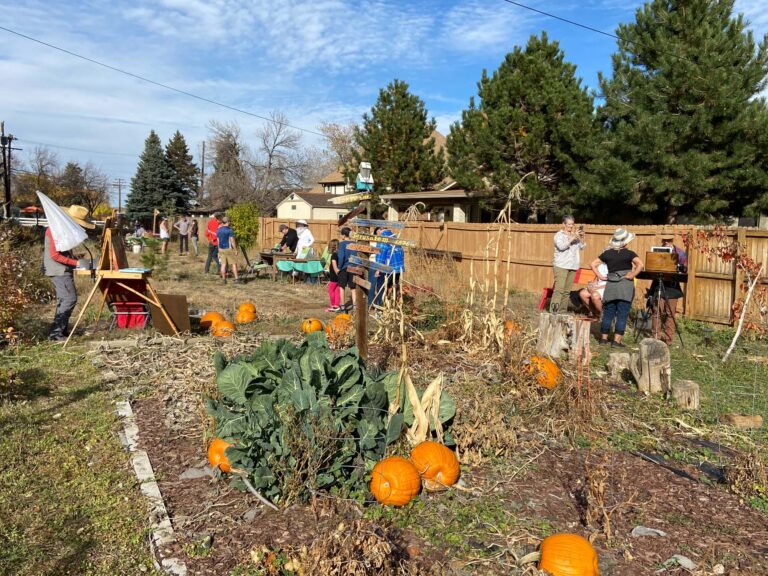